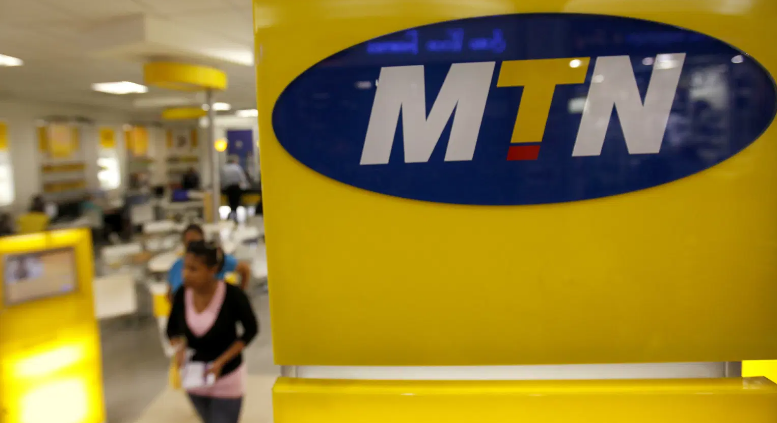 With the outbreak of COVID-19 and its attendant effects as well as the constant destruction of some of the company’s fibre cables, the MTN executive noted that the outfit was committed to giving the best of voice and data services to Ghanaians.

Addressing a virtual edition of this year’s editor’s forum, a yearly engagement where MTN outlines its prospects, activities as well as challenges to news editors, the CSE said the mobile company was determined to fulfil its obligations to its cherished customers as well as the Government of Ghana.

Mr Koranteng noted that MTN in the heat of COVID-19 pumped about 100 million Ghana cedis to shore up network services, provided support to its customers, provision of protective equipment to its staff as well as the partnering of the government to deal with the pandemic.

Divulging more information about MTN’s strategy during COVID-19 outbreak, the CSE said the outfit provided training as well as protective equipment to its staff and workers at a cost of 29million cedis.

This, he noted, was needful since MTN needed to safeguard its staff against any break out of the disease within its premises or outfits.

In the area of customer care, Mr Koranteng said an amount of 72 million cedis was spent to improve network services as well as mobile transactions.

An amount of 6million Ghana cedis, the CSE disclosed, was spent on the purchase of personal protective equipment to government agencies as well as hospitals during the intense moments of COVID-19.

On his part, Mr Charles Osei-Akoto, Head of Technical Services-MTN-Ghana said despite some challenges due to COVID-19 the company would carry out the planned expansions on the existing cell sites in the Northern Business District.

He disclosed that MTN plans to add 85 new cell sites to the existing sites but said 49 had so far been done.

Mr Akoto said but for some setbacks due to COVID-19 and other impediments arising out of constant road constructions the 85 sites would have been completed. He, however, added that the additional 36 sites would be completed by the end of November, this year.

Out of the 85 sites being done, 19 would be done to serve areas within Ashanti with Bono East, Ahafo and Bono’s regions having 14 sites to serve the three regions.

Currently, he noted that the company has 1,610 network or cell sites which comprises small (micro) and bigger (macro) sites.