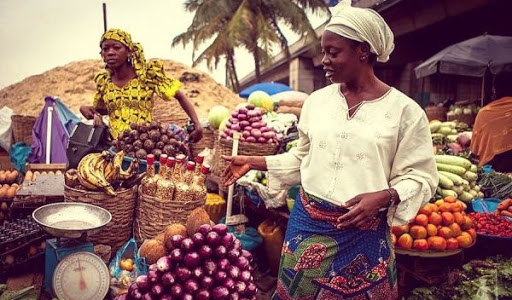 As organized efforts to influence the decision making progress of Kumawu is on course, the Independent Parliamentary Candidate for the Constituency has urged the Youth of the area to venture into Agriculture, as their efforts will make the sector further lucrative, while calling for farmers to be recognized and duly appreciated.

According to the Independent Candidate, taking the necessary steps to secure a market and do away with the superfluity of chemicals being applied on plants and crops, destroying yield quality.

Mr. Kwaku Duah, the Independent Parliamentary Candidate for Kumawu Constituency, in an interview with Oyerepa fm’s Nana Jantuah, encouraged the youth in his area, and Ghana at large, to venture and engage in agriculture.

“The opportunities in Agriculture are very lucrative, ” he said, “We should do well to produce more to cut down the importation of rice. This will have a tremendous impact on the economy, ensuring its boost.”

The Independent Parliamentary Candidate opined that not until the country appreciates the activities of farmers, especially Cocoa farmers, things will remain the same, while the economy wouldn’t have much boost.

“We should take the necessary, healthy step(s) in getting a market, reduce the use of chemicals and do well to ensure things take their form, ” Mr. Kwaku Duah counselled.

He disclosed, “I first planted teaks, about thirty (30) acres, later switched to plantain and other food crops. Currently I’m into cashew farming.

The Independent Candidate, who is also into cashew farming, reiterated his earlier position of reducing importation of food, encouraging local consumption, hence having a boost on our economy.

Mr. Kwaku Duah advised, “We shouldn’t think here and now… we don’t think about future generations. For selling of our lands to foreigners is something I am against.”

He called on the people of Kumawu Constituency to give him their mandate to change their fortunes.