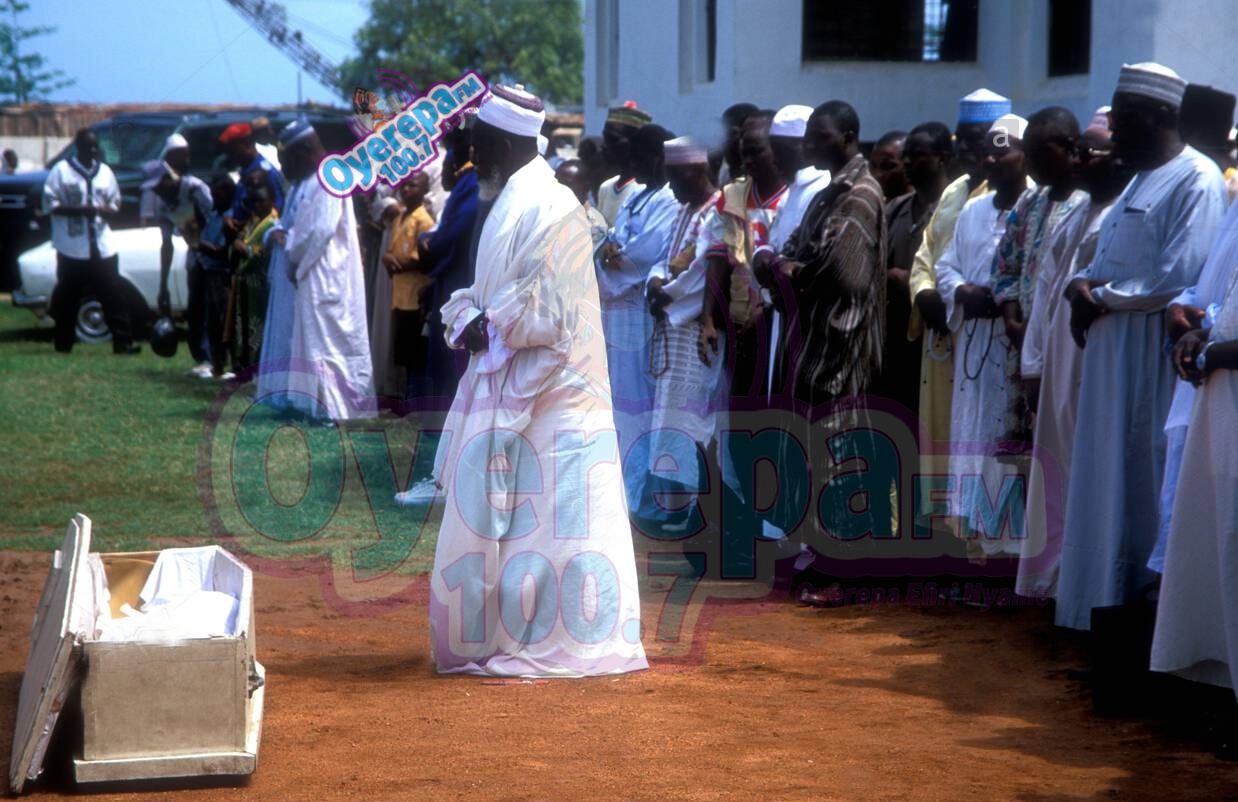 Respecting the mortal remains of the deceased necessitated decently burying them in order to prevent their bodies from being preyed upon by wild animals. Decent burial was also necessary to allow their families and loved ones to visit their graves. Such concerns remain relevant today.

But down the years, most Islamic community have always resisted performing autopsy on the dead, so to bury it as soon as possible.

The National Imam of the Ghana Muslim mission has therefore reiterated and counselled on the need to bury the dead on time.

In an interview with Nana Kwadwo Jantuah, Shiekh Haruna Nkansah Agyekum lamented that it is mostly the authorities at some of the morgues who cause the delays in releasing bodies of the dead to their families and advised that those at the helm of affairs should reconsider their positions to ensure smooth operations. He stated that these delays are worrying to Islam.

READ ALSO: “Further consultation must be done to inform the Islam community on the need for autopsy”- Dr. Sampene advises

“The first respect of a dead person is to be buried. Jesus was buried the evening of the day he died, ” Sheikh Haruna argued.

He counselled that one of the reasons behind burying the dead as soon as he dies is to prevent the spread of a probable disease associated with the deceased.

Sheikh Haruna was definite that should a government think of this initiative, then it is accepted.