Shut up! Half of Ghanaians would’ve been dead if you were the president – Kennedy Agyapong attacks Mahama 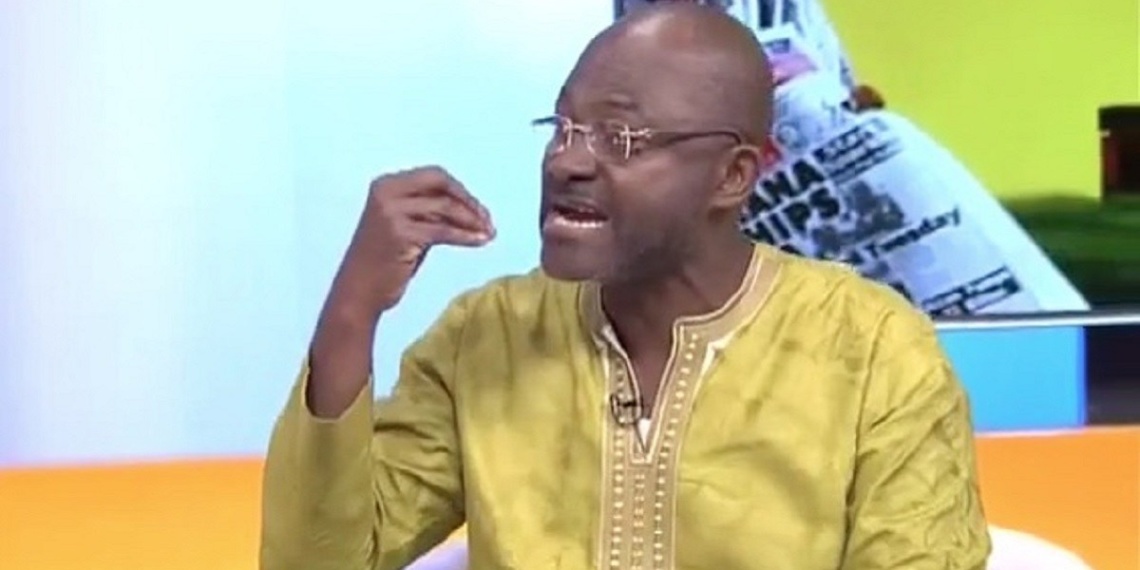 Member of Parliament(MP) for Assin Central Hon. Kennedy Agyapong says half of Ghana’s population would have been wiped off from the surface of the earth if the National Democratic Congress(NDC) was still in power with former President John Dramani Mahama as President.

Ghana is currently battling the novel Coronavirus pandemic with over 641 recorded cases and 8 deaths.

Some Lawmakers during the start of the pandemic in China petitioned Government to fly Ghanaian students studying in Wuhan back into the country in order to protect them.

However, the petition was not given the needed attention as the government rather provided them with food and other basic needs.

Reacting to the move by the government, Hon. Kennedy Agypaong stated that the NDC would have like Italy, Spain and America which took their citizens from China imported the disease into the country on a large scale which would have wiped half of the Ghanaian population by now.

He noted that the COVID-19 and its handling by the government has made him believe that God wanted his son, Akufo-Addo to lead Ghanaians in 2016 so he will use his wisdom to address this issue because if the NDC and Mahama were the ones in power, the country will not have been able to fight this disease.

“The President has done marvellously well controlling it. If you look at the death rate we are superb and we don’t want it to even go further. But still, we shouldn’t take things for granted because if you look at some superpowers which have been exposed we need to take it seriously. After all this, I want to ask a question. After President Akufo-Addo lost 2008 elections, I was told when I sleep I was sleep talking. So this time around I don’t bury my head in elections.

The lesson I’ve learnt from this is that God’s time is the best and God knows what he has for every individual on earth so when the time has not come don’t think that God does not love you. This is what I’ve learnt from COVID-19. If President Akufo-Addo had been President in 2008-2012 and also won in 2012 to 2016 eight years then he was replaced by President Mahama in 2016 they would have brought Ghanaians from China like they proposed and so like by now we would have had almost half of our population wiped from the surface of the earth.

God knew what he was going to use this man for. He chose him as a leader who will come and solve our problems for us at this specific time. He is a wise man because if it were our brothers on the other side who were controlling affairs you see what would have happened? Today the whole world is praising this man”. He said

He called on the NPP to allow for dissenting views because it’s important that people criticize leaders because it’s good leaders who are worthy of criticism.