We need one of our own on Producer Price Review Committee – Ghana National Cocoa Farmers Assoc. appeals to COCOBOD 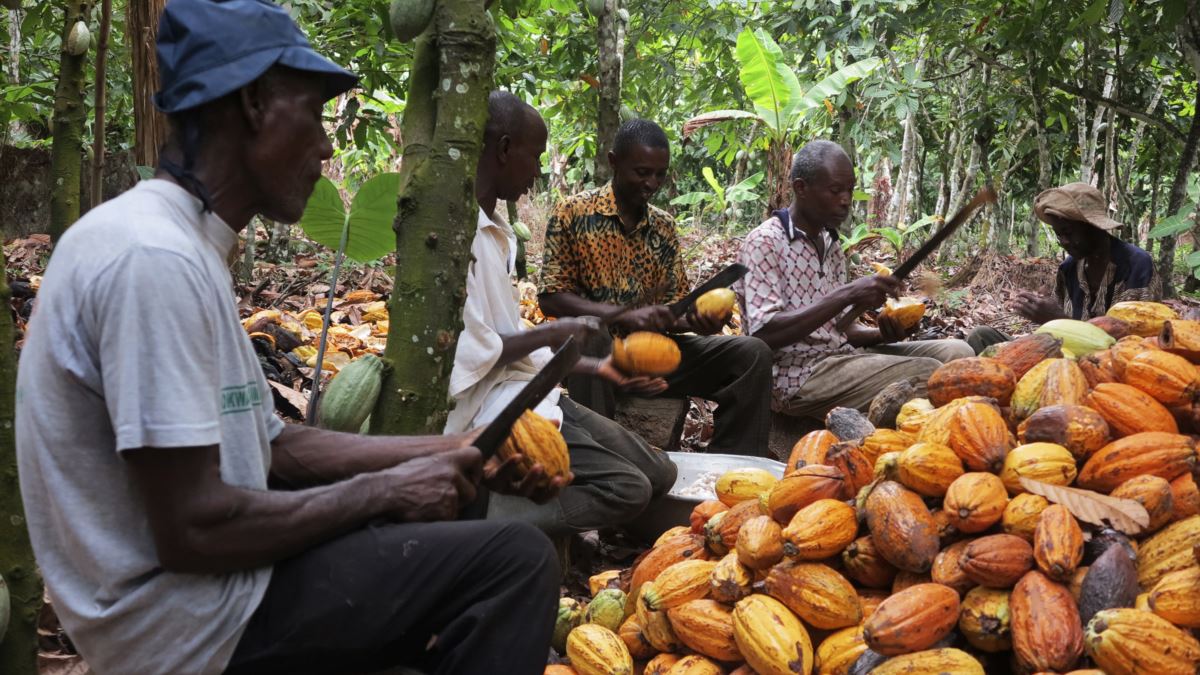 Members of Ghana National Cocoa Farmers Association are accusing Ghana Cocoa Board (COCOBOD) of not involving them in determining the producer price of Cocoa.

Mr. Anane Boateng was speaking to Oyerepa after a workshop organised by Ghana Agricultural and Rural Development Journalists Association (GARDJA) to educate journalists about issues affecting the growth of the Cocoa sector in Kumasi.
He said the person representing cocoa farmers on Producer Price Review Committee is either a staff of COCOBOD or an award winner but not a Small Holder Cocoa Farmer.

Mr Anane Boateng commended Ghana Agricultural and Rural Development Journalists Association (GARDJA) for taking a keen interest in the affairs of Cocoa farmers in the country.
But in a sharp rebuttal, the Public Affairs Manager of COCOBOD, Mr Fiifi Boafo, debunked the claim made by the president of Ghana National Cocoa Farmers Association, Mr Anane Boateng.