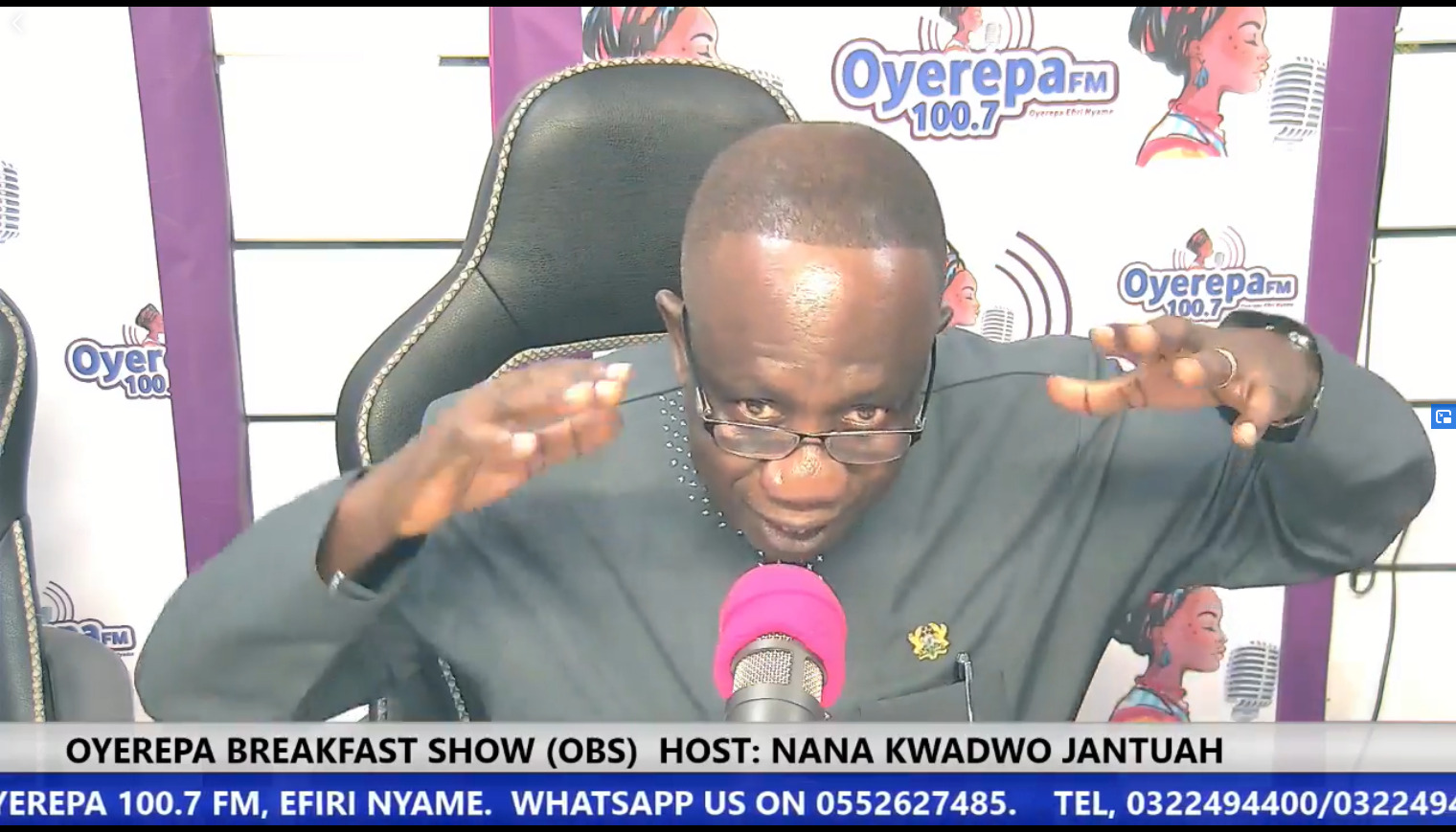 The CEO of the Students Loan Trust Fund (S. L. T. F.) Nana Kwaku Agyei Yeboah has stated that, repayment boils down to ten years, but then the first two years after school is offered as Grace Periods, with a National service of a year, then a year after National service, when most graduates actually search for jobs. “This loan fund comes with an interest, ” Mr Agyei Yeboah revealed.

Speaking with Oyerepa Breakfast Show host Nana Jantuah, The CEO of the Students Loan Trust Fund (S. L. T. F.) emphasized, with in-depth that every student who has been admitted to the school, with a student ID qualifies for the SLTF. “In 2016, we gave out Ghc26.9 million, in Ghc36.9 million was given by the government as Students Loan fund to be assessed in 2018, ” the CEO divulged. He again emphasized that this tells clearly that there has been an improvement in Loans given to students, hence sees an appreciation every year.

Nana Kwaku Agyei Yeboah advised students with the perception/ stigma that assessing this loan fund means one is from a poor background. “It is a research study I have conducted which is a wrong perception. If so, then why do such students do National Health Insurance Cards?, ” he quizzed.

The CEO of SLTF described the Loan Fund as a hanging fruit which must be plucked and helps build a good credit history for students who assess it.

He disclosed that the introduction of the Ghana card comes with a relief of there being no need for guarantors, so that in no time, anywhere You find yourself, You can easily be tracked to repay your assessed loan fund.

He described the President of the Republic as a visionary and bold leader, just like the vision John F. Kennedy had to send people to space. “The Free S. H. S. programme is enough to transform the country… this and other policies tell clearly that should the NPP be given the mandate further, Ghana will be like Malaysia, Singapore, ” he opined.

He exclaimed why most Ministers in the NPP government don’t proclaim the message of government’s good programmes and policies. Mr. Agyei Yeboah advsied his fellow NPP faithfuls”We , have to be out there letting people know what is going on in various ministries and sectors.”

“If the President’s plan shows working with such number of ministers will help him achieve his promises and programmes.