“This is the first solid manifesto of NPP” – NPP’s Ash. Reg. Director of Comm. 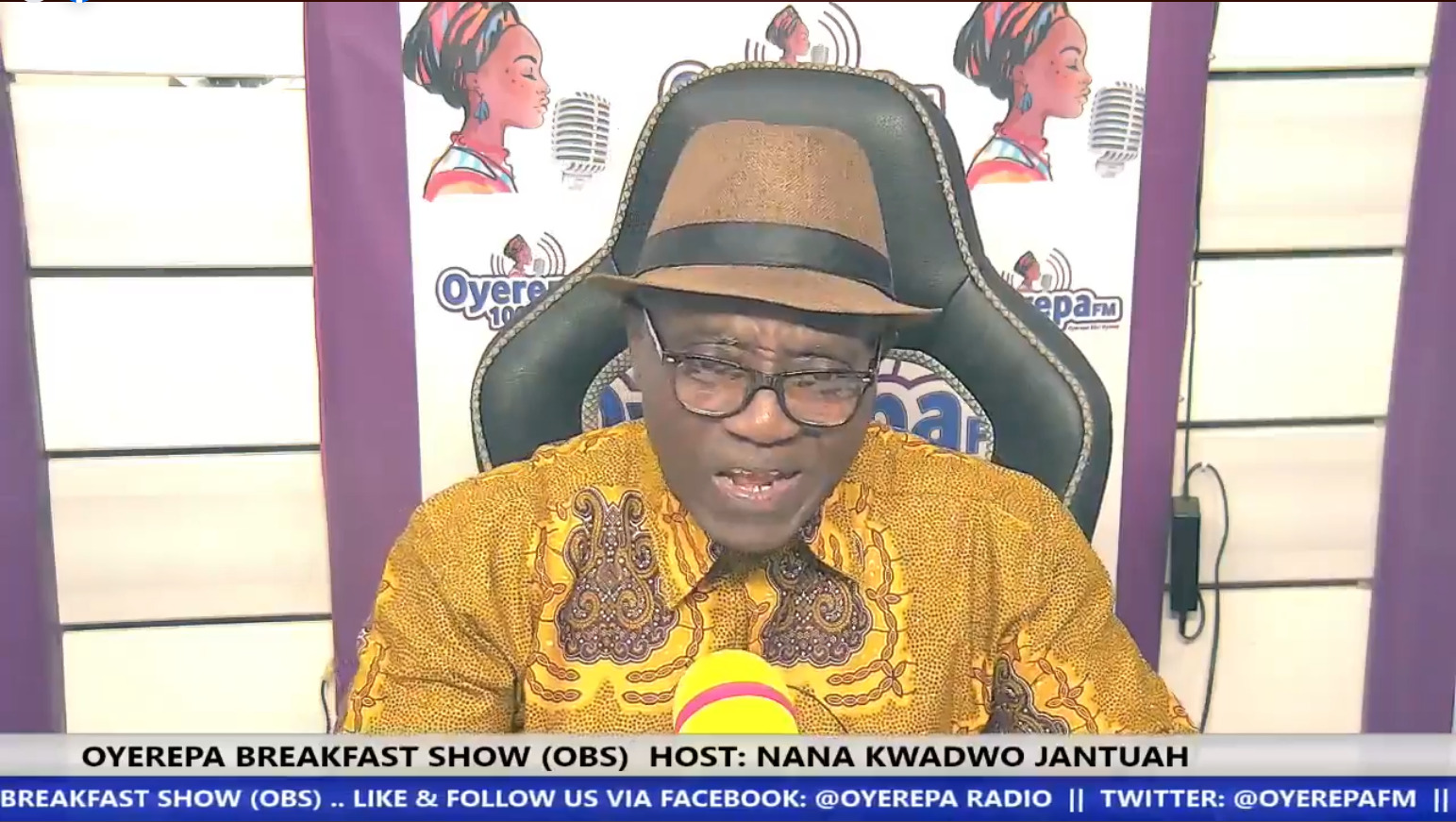 The Ashanti Regional Director of Communications of the New Patriotic Party (N. P. P.) has described the Parties manifesto as solid, saying it’s the first time the Political Party has presented such a manifesto.

According to the communications head, the manifesto highlights what the NPP has done and hope to achieve should they be given the nod to Continue with their service to the state.

Speaking with the Breakfast Show Anchor of Oyerepa FM, Nana Kwadwo Jantuah, Kwasi Kyei, disclosed that the NPP has been able to fulfil about 80%.

“All the 17 sectors of the economy, we’ve looked at and done tremendously well with addressing issues there, ” the Communications Director said.

On Education, he announced that in 2019 the government gave out 34000 scholarships to deserving students. He added, “This years own will be available for 64000 students, a double of what we gave out last year.”

Kwasi Kyei described the manifesto as a solid one, saying it is the first time the Political Party has presented such a solid declaration of aims and policies.