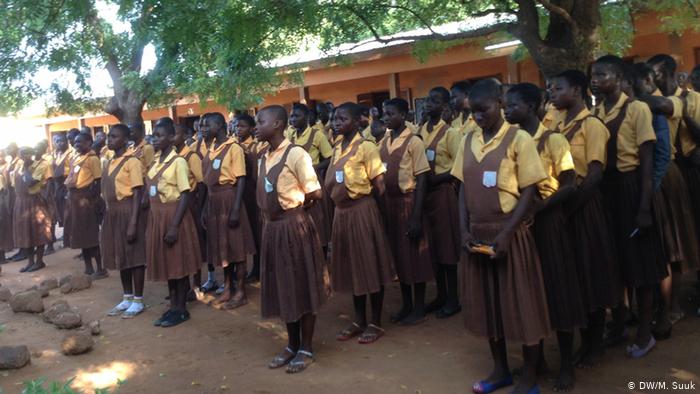 Worldwide, the impact of Covid-19 has also pushed the Early Childhood Education System to the verge of collapse, which informed Ghana’s decision to close down schools, somewhere March.

But then, according to the Sector Minister, reopening schools fully now, which will see children from the Early Childhood class to Primary 6 all going to school, will be disastrous.

On Oyerepa Breakfast Show with Nana Kojo Jantuah, Dr. Yaw Osei Adutwum, the Honourable MP for Bosomtwe, stated that monumental changes in education have resulted, disrupting learning experiences due to precautions and policies implemented to quell the spread of the disease.

He emphasized the inherently vulnerable nature of children due to their dependence on adults to have their most basic needs met and decisions are taken.

He disclosed that reports and documents available to the President of the Republic and his cabinet will make them reluctant to looking into some of the plights of the Early Childhood Authorities.

Dr. Osei Adutwum divulged, “A Science, Technology School, Engineering School is about to commence in Bosomtwe, which is the first of its kind.”

“After the next four (4) years, Ghanaians will attest to our policies and programmes in the pipeline, ” Dr Adutwum stated.

On the plight of the Early Childhood leaders, the Deputy Education Minister made mention of the ‘Unemployment Fund’ and said that the National Board for Small Scale Industry (N. B. S. S. I) should support such institutions. He disagreed with Leaders of Early Childhood on their call for schools to be re-opened because they are finding it difficult to pay their workers, quizzing if they established the schools with money as their ultimate goal.

He reiterated, “Per reports before the Prez and his cabinet, should school re-open fully, it will be disastrous. Prez Akufo-Addo has done well in handling Covid-19 and its related issues.”