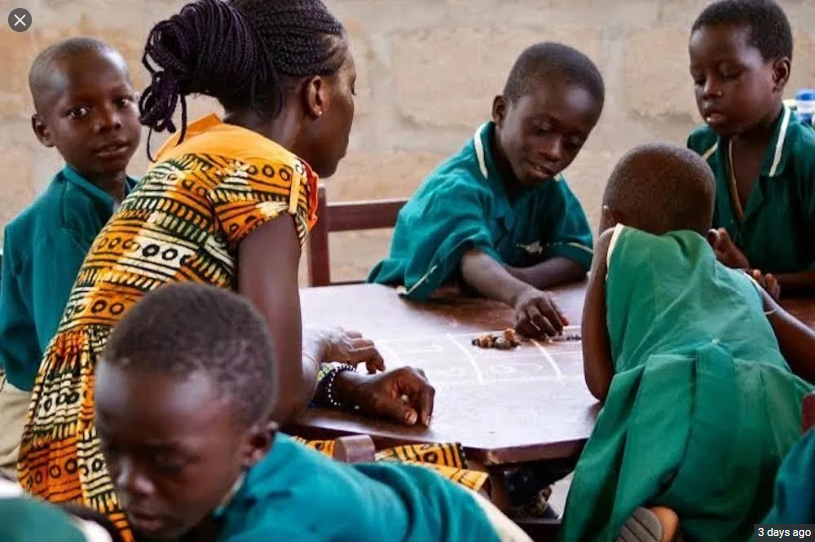 The impact od of COVID-19 on various facets of life has been disastrous, especially on education. Various complains keep coming from the Early Childhood Education sector and authorities on the worrying nature of their stay home, difficulties they are encountering, especially teachers and owners of Private schools.

In an interview with Oyerepa FM’s Nana Jantuah, the President of Early Childhood, Mr Paul Osei Tutu has disclosed that his outfit is planning a heavy demonstration against the government if their plights are not addressed.

Speaking on Oyerepa Breakfast Show on Monday, August 31, 2020, he started by commending the President of the Republic of Ghana, H. E. Nana Addo Danquah Akufo-Addo, & his cabinet for his relentless efforts in fighting the COVID-19 saying, “He has shown that he is indeed a man & has fought a good fight, together with his cabinet and other authorities.”

Mr Osei Tutu lamented on how worrying the nature of some of the issues the President addressed on his 16th Update to the Nation on COVID-19. “He promised us that he has set a committee to come up with re-opening plans. We were hopeful of re-opening next month, as this era has become a ‘new normal’ with humanity, but then he has never appreciated teachers and school owners in all of his addresses on COVID-19, it’s always about Parents, ” the Pres of Early Childhood further lamented. He stated emphatically, “The President has sidelined us.” He doubted if the President has plans & arrangements for Early Childhood, as borders have been opened, aviation working, but then no such opportunity for Early Childhood to re-open and continue with every activity since it has been well-contained.

He complained bitterly of the living conditions of some Teachers and school owners, so then called on the President of the Republic to review and resend his decision to halt Early Childhood Education till January next year. Prez Osei Tutu opined that the decision of the Prez to open on JHS 2 wouldn’t help the private school as some of these schools pay their teachers with monies realised from its Primary school.

“It is for these and other reasons we are about to embark on a big demonstration in Kumasi… Printing presses not working due to schools closed down, food vendors in various schools facing challenges, drivers who are able to realise their sales by picking up school children are all joining us to tell the Prez that enough is enough & that he should include us in the 5th October re-opening and consider how we can contain the disease, ” he disclosed.

As the Proprietor of Bright Angels Montessori, he talked about the stress he has gone through to pay his teachers since March, of which they weren’t given the chance to prepare.

“We cannot pay our teachers because the main source of payment is from Parent… they went home with the monies when schools were closed down. When parents were called to come to pay up debts owed schools, some say they have used theirs and are faced with hardships, ” the President of Early Childhood told Oyerepa FM.

He quizzed if the authorities want them to die before they realise they are suffering and that they are not pressurizing government.

Mr. Osei Tutu stated, ” We are really worried and suffering. If Prez does not consider our plights, we will demonstrate heavily against the government.”