NPP has abandoned me after helping them win power – Opambour ‘cries’ 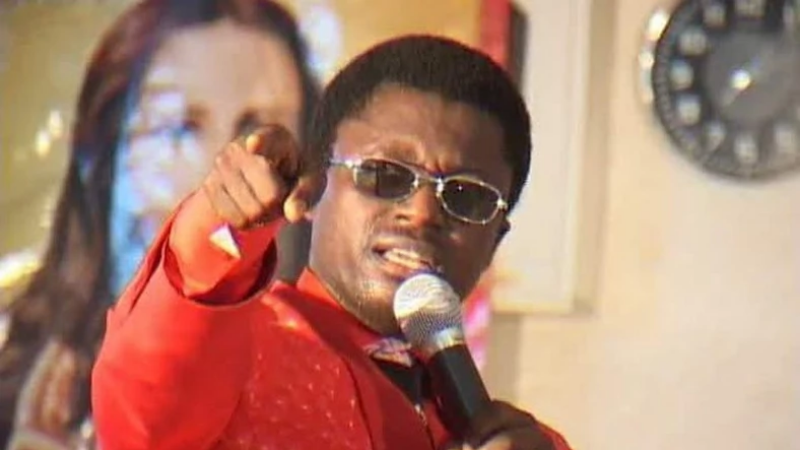 Rev Opambour Ebenezer Adarkwa Yiadom, the General Overseer of Ebenezer Miracle Worship Centre has decried the state of neglect by the ruling New Patriotic Party to his church.

Rev Opambuor, who is popularly known as ‘Prophet 1’ said the Akufo-Addo led administration has abandoned him after helping them gain power in 2016.

Prophet 1 said the leadership of the NPP came to his church premises when they were in opposition but they have pretended not to even acknowledge his contribution indicating that the first lady is one of the people who visited but shockingly, he’s not even got a tricycle which is called ‘K3k3’ in the local parlance.

“The NPP should have brought us a land-cruiser by this time. They should have even helped us laid pavement blocks here to make our church premises look good. This is the same place they passed and came tome for blessings to win the election but after winning they’ve neglected me and my Church”, he said.

“Even common k3k3 or a car in clement’s hometown used for an ambulance they’ve not bought for me. God should have mercy.”

The Kumasi based pastor said whether the party makes him enjoy some of the material gains or not, he will continue to speak the truth about the happenings in the country.