My husband proposed a year before we got married – Becca 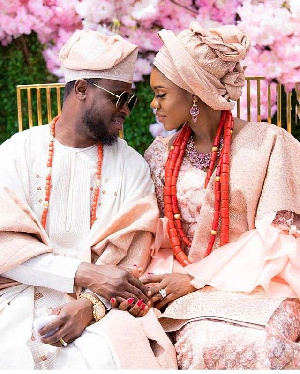 Ghanaian musician Rebecca Acheampong known in showbiz as Becca has said her husband proposed to her a year before they got married.

Becca’s marriage came as a surprise to most people with rumours circulating that the songstress got married to her Nigerian fiancé, Dr Oluwatobi Sanni-Daniel, barely three months after meeting him.

Reacting to the rumours on Restoration with Stacy on Thursday, 26 March 2020, the ‘African Woman’ hitmaker said she had known her husband for a decade.