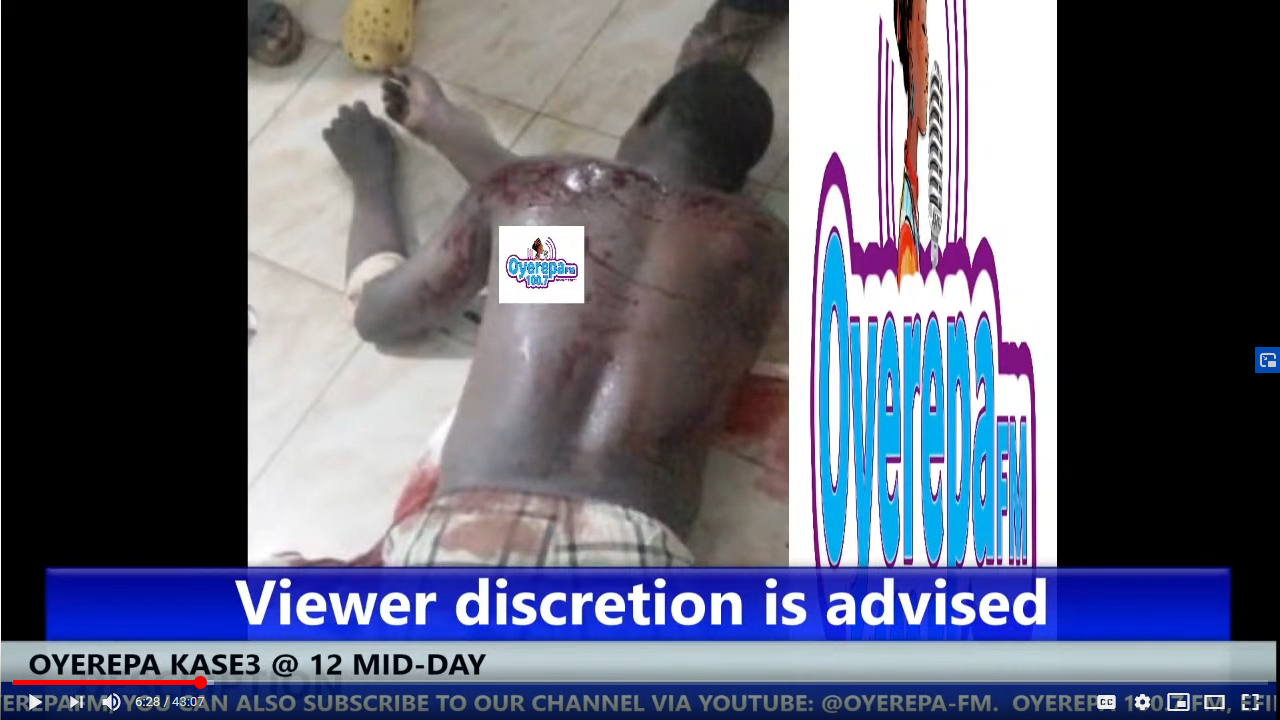 The Assemblymember for the area, narrating the ordeal said the armed robbers who wore nose masks came to the vendor and pretended to be withdrawing money.

He said: “Around 7.30 pm, I wasn’t there but according to the eyewitness, they said they [the robbers] were two, they came to do mobile money [transactions] wearing nose masks; one of them was standing in front of the container.

“The other one went around the container, he went inside the container, so, the mobile money vendor told him to go out, and he was insistent but he refused and rather demanded the vendor’s bag containing money.

“The vendor refused and pushed the armed robber and then the other one who was standing in front of the container pulled the trigger.”

The robbers later bolted with an unspecified amount of money after shooting the MoMo vendor.