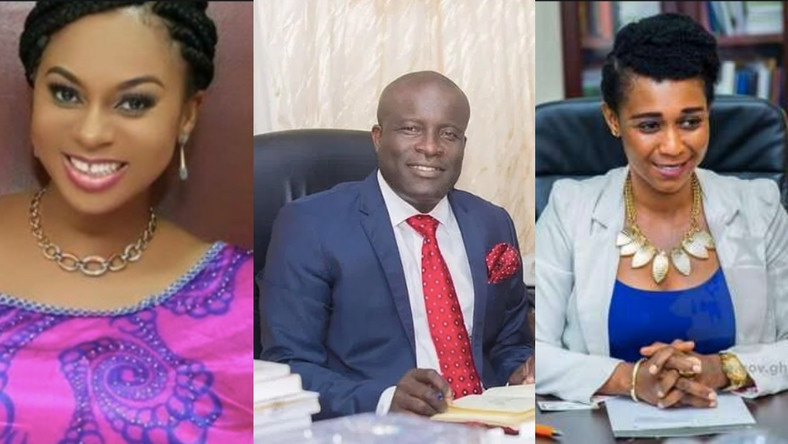 Daniel Nii Kwartei Titus-Glover, Member of Parliament for Tema East, has admitted that results from the weekend parliamentary primaries of the New Patriotic Party (NPP) are a little problematic.

The Deputy Minister of Transport said the number of incumbent MPs who lost over the weekend will pose a problem in Parliament and the government as well.

Speaking in an interview on Onua TV’s Maakye on Monday, the Tema West MP said the outcome will affect the work of Parliament because “we need Majority in Parliament to support the work of the President and the government”.

Mr. Titus-Glover added: “Leadership of Parliament should be careful about [it]. It will worry us. Forty sitting MPs and it’s a problem”

Titus-Glover said the 40 MPs who lost in the primaries would affect these two institutions in the sense that while Parliament needs experienced members to function effectively, government would need numbers to push its agenda and so hopes all the ‘new’ candidates win the December 7 elections