Issah Fuseini, the New Patriotic Party (NPP) Member of Parliament for Okaikoi North has labeled calls for the dismissal of the Minister of Special Initiatives, Mavis Hawa Koomson as knee jerk in nature.

He said such calls are too early at the moment since the police are yet to start investigations into the shooting incident involving the Minister at Kasoa.

Speaking on TV3’s New Day, Issah Fuseini opined that the calls for her sack can be justified after full investigations.

The MP said “…with what transpired at the registration, I don’t think the minister will exercise first option by pulling a gun without a cause or a defect. The details are still coming in and we must be circumspect.”

“It think it’s too early to make those calls, let’s find out what actually transpired.” 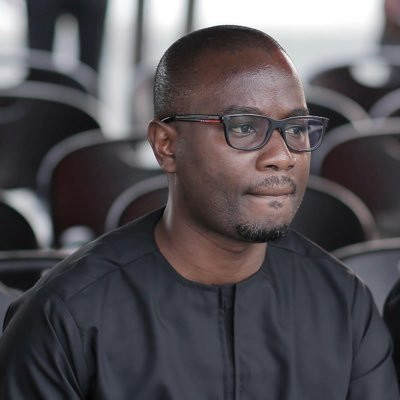 Security experts, political think-tanks and other stakeholders have said her actions are unpardonable which also affects the stability and peace in the country.

Security analyst Adam Bonaa described her action as disgraceful, Director of Faculty of Academic Affairs and Research at the Kofi Annan International Peacekeeping Training Centre, Professor Kwesi Aning says her actions goes beyond the IGP and must be dismissed if she fails to resign.