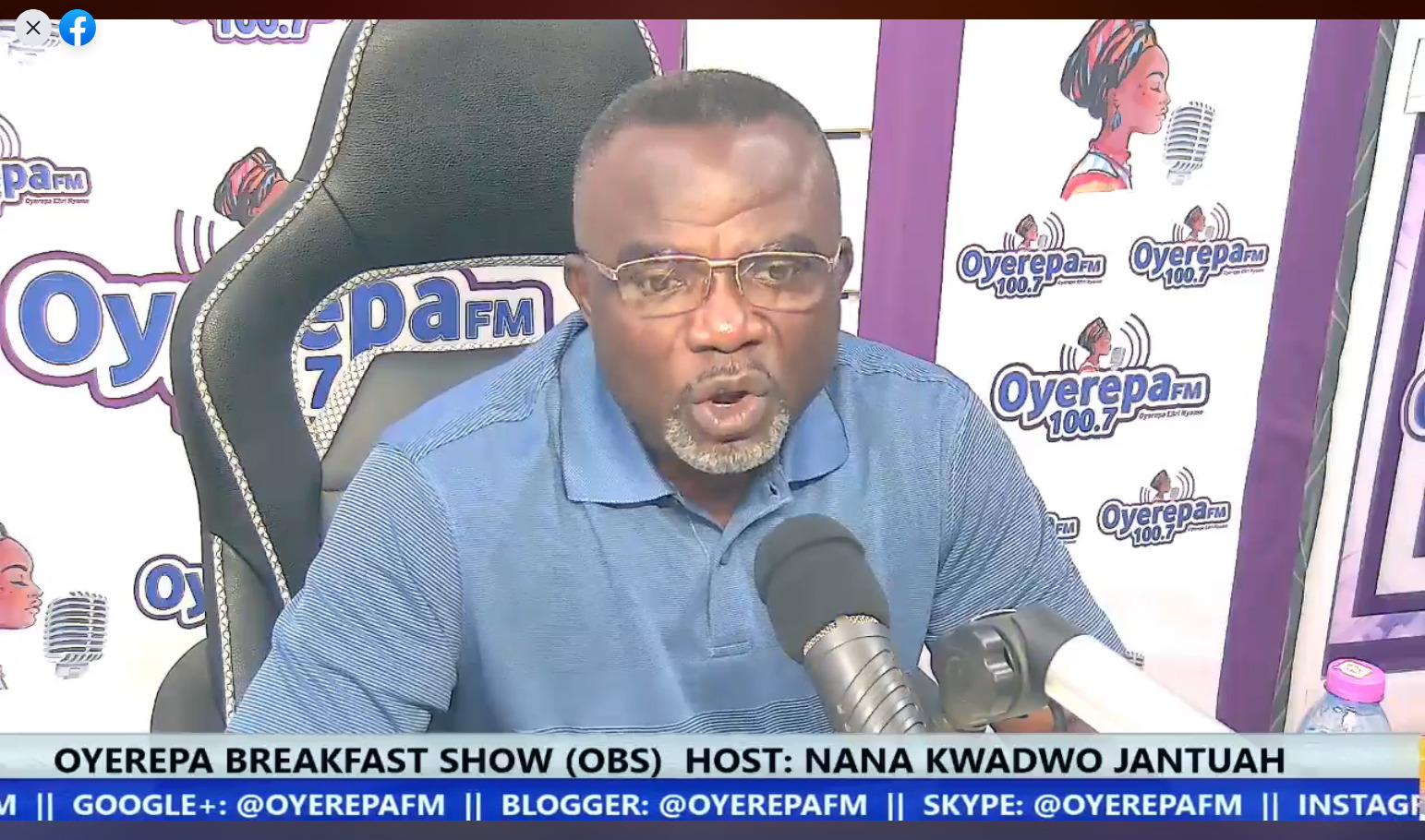 The quest by Independent Parliamentary Candidates to serve the country has been tremendous in recent times. Several constituents have such candidates springing up, some for obvious reasons, while others are for reasons best known to the candidates themselves.

Counting constituencies with Independent Parliamentary Candidates will make count of Kumawu, a small but popular town in the Ashanti region.

An independent Parliamentary Candidate for Kumawu Constituency has opined that it’s high time Kumawu the historical values of Kumawu is made known and well-positioned as a brand.

According to Mr. Kwaku Duah, an Independent Parliamentary Candidate for Kumawu, speaking with Oyerepa Breakfast Show’s (O. B. S.) Nana Kojo Jantuah, governance and Human development should not be blinded by Party colours and sentiments, hence apolitical. “There should be deliberations into discourse to reach a compromise as a unit and expedite development, ” he suggested.

He was emphatic that constituents of most constituencies have vowed to vote ‘skirt and blouse’, hence have the New Patriotic Party (NPP) winning the Presidential but losing the Parliamentary.

The Independent Parliamentary Candidate for Kumawu put forward, “It’s high time we unveil Kumawu… I have put in place measures to uplift tourism in Kumawu. I have visited every Traditional Chief who are willing to support my idea.” Mr. Duah recalled some interesting historical events and stories behind Kumawu which need to be capitalized on to attract tourists to the constituency.

“Kumawu can boast of two rivers meeting and dropping from a point, which is an interesting site but not well-known, ” Mr. Kwaku Duah indicated.

He revealled, “I have planned of organizing a three-day hiking contest to jump-start my ideas to promote tourism in Kumawu, a landing platform for helicopters, three (3) miles away, as well put up a golf on the mountain.”

Some of his plans and ideas, he made known, will start rolling in no time, for instance, the training of the youth on handy skills, of which he will bear every cost, so then will be for free.

He indicated that it is about Thirty-three (33) miles to Kumawu, but then due to bad road networks, it takes much time to the constituency.

He alleged that the bribery scandals which characterized campaigns prior to the NPP primaries, hence the call of constituents call him.

“I will give out scholarships to children whose parents are not able to afford their fees. Teachers will be remunerated to spend quality time with children to help boost their academic performance, if possible, make provision for extra tuition to enhance teaching and learning.

The Independent Parliament Candidate for Kumawu revealed that he is also into farming, hence has Agriculture at heart and plans to promote it in Kumawu Constituency.