I will fully resource all assembly members – Mahama 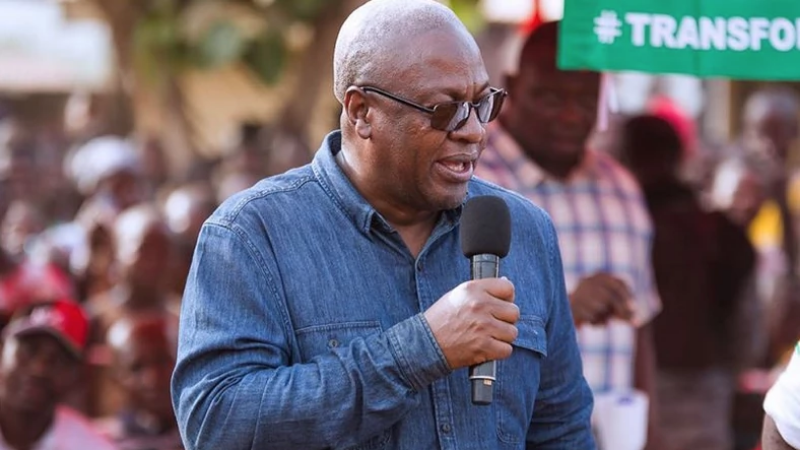 The flagbearer of the National Democratic Congress (NDC), John Mahama has assured assembly members across the country that they will all be remunerated for the role they will play in the governance process when he is elected as the next president in the December elections.

According to him, the endless duties of assembly members, particularly as the first point of contact in most communities, require that they are financially supported to enable them to perform those tasks.

Speaking at a meeting with the Civil and Local Government Staff Association, Ghana (CLOSAG) in Accra on Thursday, August 13, 2020, Mahama allayed the fears of skeptics, saying it is possible to remunerate assembly members by cutting down the size of the central government, reduce the number of ministers and the privileges they enjoy and channeling those resources to assembly members.

He observed that the progress made in decentralisation has been rolled back over the last three and half years, following the government’s bastardisation of both the civil service and local government service.

According to President Mahama, assembly members will be trained and deployed as focal points for the registration of all births and deaths in their communities, an exercise that will ensure an updated National Registry at all times.

“They must, therefore, be remunerated for providing this service, and government can effectively fund such payments by reducing the huge number of political appointments under this government,” he said.

Mahama said he is committed to the local government process, adding that “it is only through decentralisation that we can see true progress in the country.”