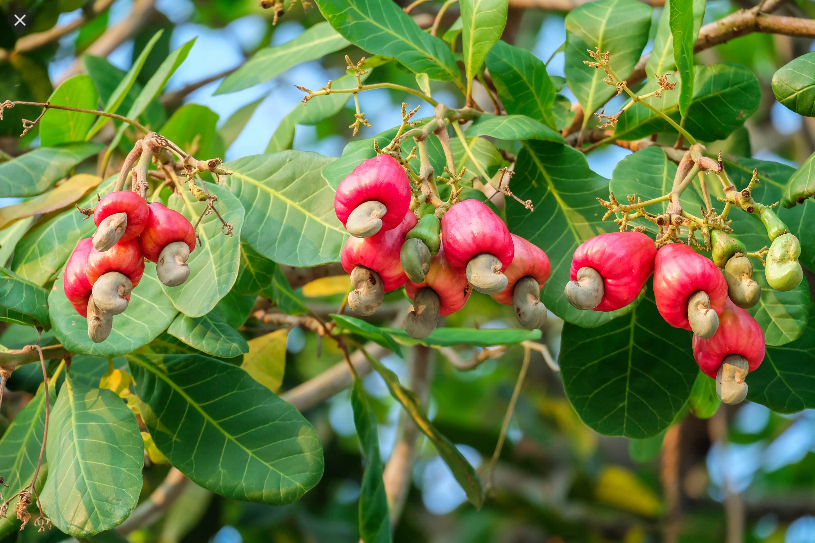 It has emerged that locally owned Cashew Processing Factories in Ghana are operating far below capacity compare to those owned by foreigners.
Even though both local and foreign-owned Cashew Processing factories in the country are operating below capacity, locally owned ones are operating far below capacity.
While factories that are owned by foreigners are utilizing 38% of their capacity, those that are owned by Ghanaians are utilizing only 8% of their capacity.
The situation has been attributed to unfair competition in the cashew processing sector as the owners of local processing factories cannot match their foreign counterparts in the cashew processing business financially.
Checks Oyerepa News’ Emmanuel Oduro revealed that owners of foreign processing factories operating in Ghana are getting financial support from the governments of their respective countries unlike their colleagues in Ghana.
This financial support enables the foreigners to purchase a large quantity of the raw cashew nut to process than Ghanaians cashew processors.
Speaking to this journalist about the challenges facing owners of local cashew processors, Mr Charles Kuma, a Member of Association of Cashew Processors-Ghana said their colleagues who are mainly from Vietnam and India get loans at a low-interest rate so they are able to purchase the raw cashew from local cashew farmers at a high price, unlike their local counterparts.
Mr Charles Kuma said until the system is reversed, Ghanaian owned cashew processing factories will continue to operate below capacity.