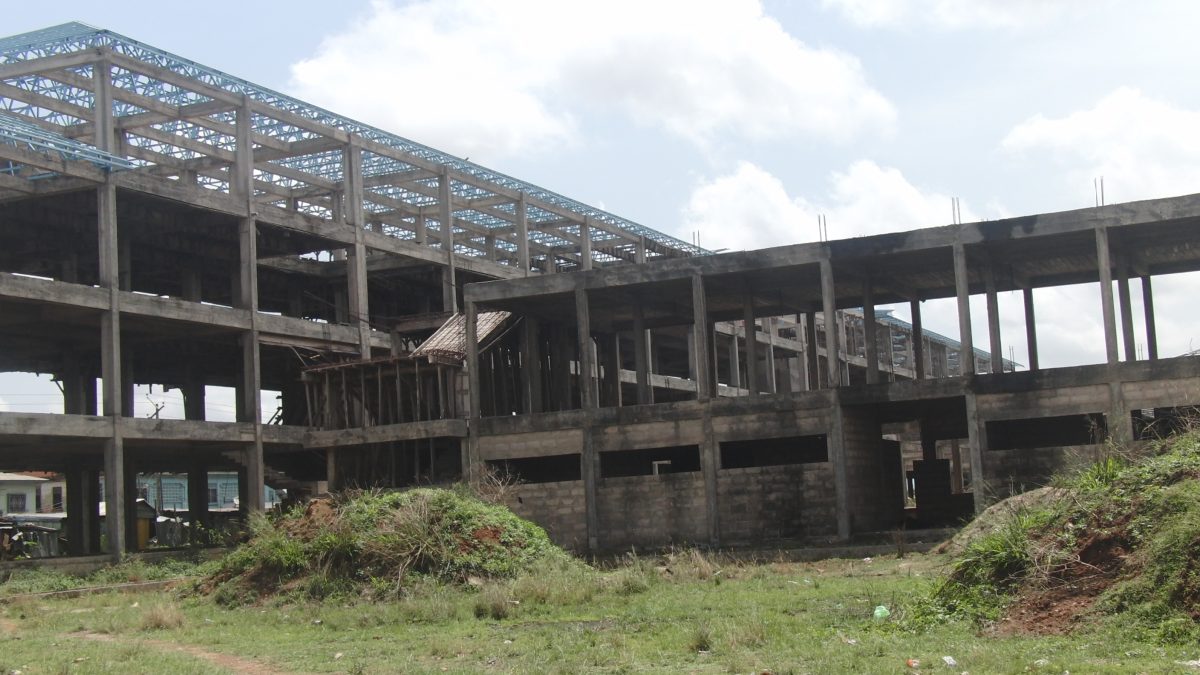 The abandoned Krofrom Market Project will soon see some facelift into completion, after about twelve years of efforts to draw the attention of authorities of the region and country at large.

The market project which started under erstwhile President Agyekum Kufuor’s administration, in 2008, saw Madam Patricia Appiagyei, the then Chief Executive Officer of the Kumasi Metropolitan Assembly (K. M. A.), putting in efforts to ensure it becomes a success, having passed the Regional Coordinating Council (R. C. C.), as it was a Central Government Project.

According to the Honourable Assemblyman for Krofrom West Electoral Area, Mr. Patrick Kwame Frimpong, the project and everything associated with it will be completed soon, as Central government has secured some money, as funding, to finish up the project.

He told Oyerepa FM, “Arrangements are that we aren’t handing over monies to the contractor anymore… The contractors have disappointed us.”

He talked about the assembly planning to do the payment for materials themselves. “All they will have is their cost of labour, ” Mr. Kwame Frimpong stated.

The market project which is being funded by the Central Government will have about 2,500 shelves and more than 400 stores, with a fire station, police station, a nursery school and lorry terminal.