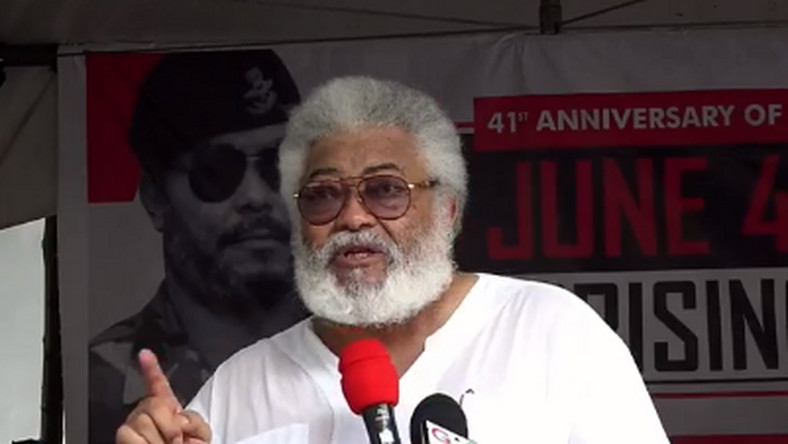 Former President Jerry John Rawlings has said the deployment of military personnel along the borders in the Volta and Oti regions is generating animosity among the citizens whose basic way of life according to Mr Rawlings is being disrupted.

Mr Rawlings’ comment comes after the influx of military in the Ketu South Municipality of the Volta region.

Locals in the region, as well as the biggest opposition party, the National Democratic Congress (NDC) and its Minority Volta Caucus in Parliament, have condemned the military influx.twitter.com

The presence of the military and other security agencies in some parts of the Volta and Oti Regions is generating animosity especially amongst innocent citizens whose basic way of life is being disrupted… pic.twitter.com/m21VEMVoBi

Flagbearer of the NDC, John Mahama has also said sending troops to certain part of the country when the residents are enjoying peace amounts to declaring war on them.

But Adansi Asokwa MP, K. T. Hammond, explained that the sudden influx of soldiers in the Ketu South Municipality is purposely to prevent neighbouring Togolese from crossing over into Ghana to take part in the Electoral Commission’s upcoming voter registration exercise.

Contributing to the discussion, Mr Rawlings in a statement noted that: “The presence of the military and other security agencies in some parts of the Volta and Oti Regions is generating animosity especially amongst innocent citizens whose basic way of life is being disrupted.

“The deployment along the borders at peacetime especially at this particular point in time has created so much suspicion and will call for a lot of intelligent flexibility and diligence.

“The Covid-19 restrictions have created enough difficulties for most of our citizens. Let us not make it worse with overbearing and intimidating behaviour towards our border dwellers whose livelihood solely depend on activities along the border.

“Ahead of the voter registration exercise and the December elections, it is important that we demonstrate a sense of fairness and justice to all individuals and groups of people whilst maintaining the integrity and the sanctity of the process.” 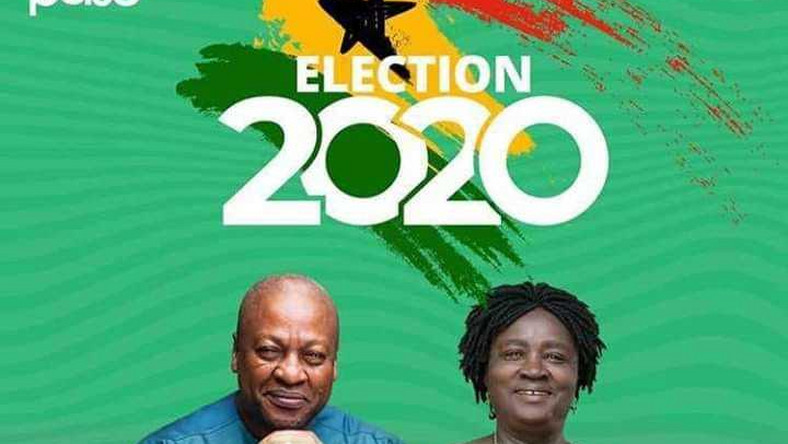 The time is right to have a female Vice President – Mahama