Angry Youth reportedly chase out minister for trying to take spiritual bath in the open. 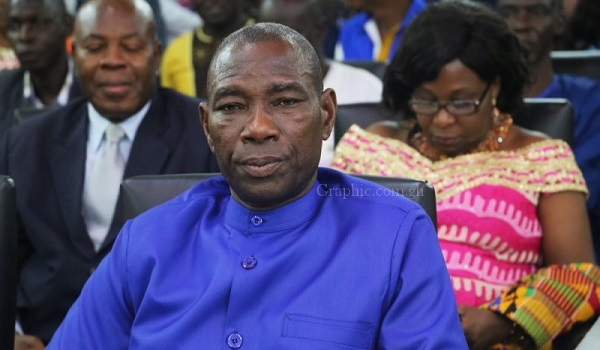 The Eastern Regional Minister, Eric Kwakye Darfour, was said to have been prevented by some angry youth in some villages in the Nkawkaw constituency from allegedly bathing in the open, ahead of the party’s heated primaries.

According to reports, the Minister, who is also the MP, reportedly undertook the action as part of the directions given to him by a spiritualist for him to win the primaries.

“The Minister started going from one village to the other to bath in the open at night, we understand it was part of the spiritual directions given him…,” the reporter narrated.

However, the Minister could not have a field day as the youth of Dantin and Banka reportedly blocked him from bathing in their town.

“The youth were very angry and chased him out of the place…he then moved to another town and he was chased out once more…,” Angel FM correspondent Afia Pokua reported.

Reacting to this allegation, the Minister denied the claim and threatened to curse the youth of the town for peddling falsehood against him.

“Those who are making this serious allegation should know that we are all building a party, if you do this, how do we reconcile after this…,” he quizzed.

The Minister further said he was prepared to go every mile to clear his name.

“I am going to look for schnapps and go to the town and curse the people…why would I go and do such a primitive action?” 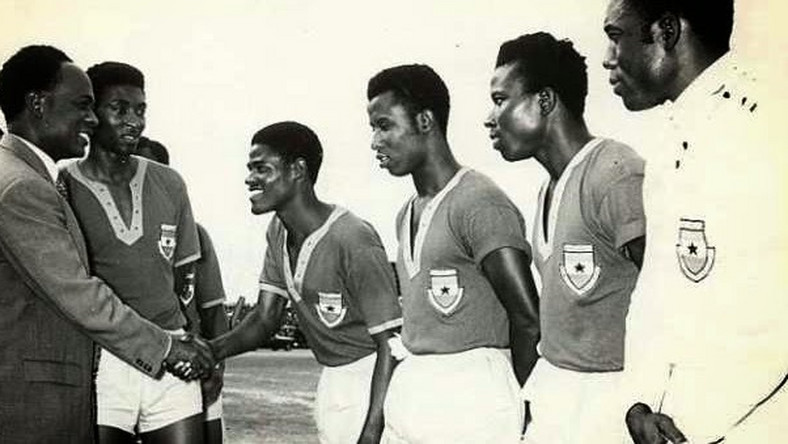