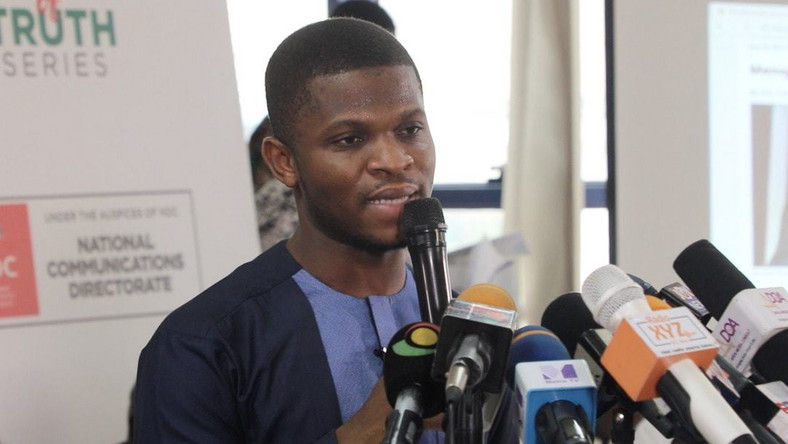 The Communications Director of the opposition National Democratic Congress (NDC) believes the various security agencies have become tools for the government.

Sammy Gyamfi claimed both the Ghana Police Service and the Ghana Armed Forces are now doing the bidding of the ruling New Patriotic Party (NPP).

This follows allegations by the NDC that their supporters and agents were being terrorised at the various voters’ registration centers. 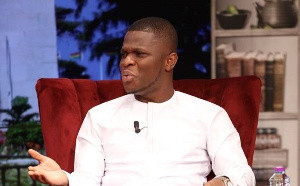 Speaking at a press conference at the party’s headquarters in Accra, Sammy Gyamfi said the Police has been rendered “useless” by the Akufo-Addo government.

“Today, the Ghana Armed Forces is being bastardised. As for the Police, they’ve been rendered useless by this government, which has bastardised all state security agencies,” he said.

“But there are good people in there and I dare say the good people are in the majority. And that is why we are appealing to their conscience, that people are giving the institutions you belong to a bad name. This is the time to act.”

Sammy Gyamfi urged supporters of the NDC to “defend yourselves” when subjected to any form of abuse at the registration centres.

He further warned that the next NDC government will fish out all police officers and soldiers who have allowed themselves to be used by the government.