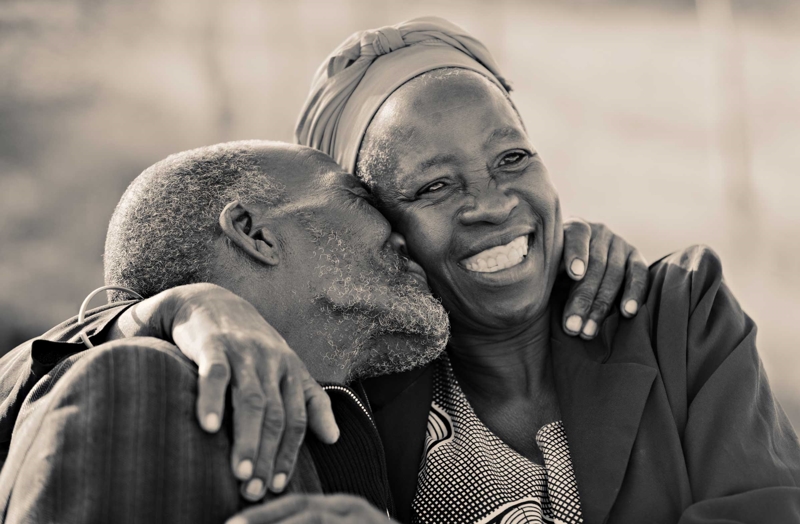 Some school of thought have it that aged couple or two people of the opposite sex who have lived under the safe roof for quite long can be considered married. Fast forward, this is a notion which has been debunked by the Marriage Registry Unit of the Kumasi Metropolitan Assembly.

Mrs Judith Afi Agbeko with the Registry Unit of Kumasi Metropolitan Assembly (K. M. A), has pleaded with couple to endeavour to register with the marriage registry, regardless of your age.

Speaking in a live studio interview with Nana Jantuah on OBS, she disclosed that the atmosphere has changed with regards to marriage and other stuff due to the coronavirus pandemic, but we are trying to manage by putting some measures in place.

“All are duties and operations are on course… we have put every social protocol in place, laising with every person/ people who come to register, where ever you want your union to take place, we ensure that” Mrs Agbeko told Oyerepa FM.

The Marriage Registry Unit worker touched on the requirements in their operations, the parties who come for registration should be of sound mind and reach a compromise on the step they want to take in their lives.

She emphasized, “Marriage certificate is the ONLY document which, in law, signifies marriage.” But the time for issuing out license depend on the church.

“Fending for someone’s education, promising You will marry him or she does not guarantee marriage, ” Mrs Afi Agbeko counselled.

She added that after the twenty-one days period, the marriage can be issued, but then no information/ issue can prevent the union from happening.

She said, “After twenty-one days, nothing contrary can prevent the marriage, nor the ceremony. Even on the day of the union, no issue would be tolerated.” divulged that marriage ceremony, per the law, should be held at a gazetted place.

Mrs Judith Afi Agbeko pleaded with churches to laise with couples to report to us, in case there is an issue with the certificate, travelling issues with embassies and other stuff.

She again called on the old and aged to still come around to register their marriages, and not to think they are too old, or not necessary at this time. She advised that every couple do well to come over to their office with whatever certificate they were presented with during their marriage ceremony for scrutiny and filing.