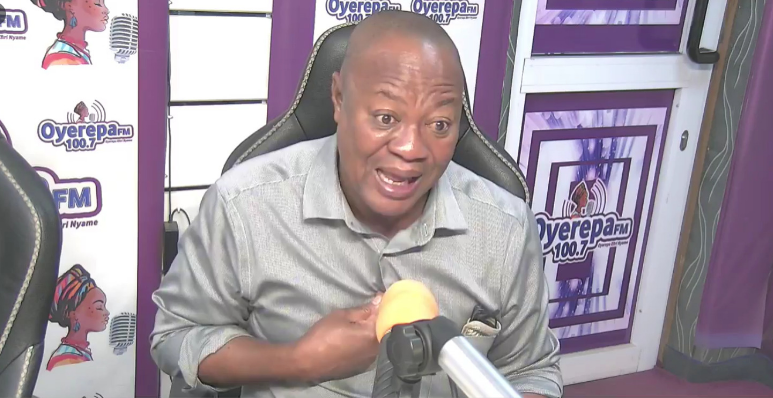 The National Democratic Congress (N. D. C.) has recently levelled an accusation against the Electoral Commission (EC.). The former has described the latter’s operations in ensuring a clean voter register, by way of exhibiting it, as a recipe for rigging in favour of the ruling New Patriotic Party (N. P. P.).

Reacting to this, the Ashanti Regional Secretary of the N. P. P. has described the stance taking by the N. D. C. as ridiculous.

Speaking with Tweneboah Kodua (T. K.) on Oyerepa Breakfast Show (O. B. S.), Mr Samuel Pyne said that reports they have gathered from grounds so far show about twenty-one thousand (21,000) people whose names have either being wrongly spelt, or not appearing in the register.

“But this shouldn’t lead to confusion because the EC knows such inaccuracies are likely to crop up, of which many have spoken on to alert them, which they have acted on accordingly, ” Mr Pyne cautioned.

He further advised, “It is not everyday rain must fall heavily in a barrel. The N. D. C. accusing the EC. of removing names of its supporters from the voter register is ridiculous.”

The Ashanti Regional NPP Regional Secretary pleaded with every eligible voter who registered to go verify his/ her name to ensure sanity.

“If you cannot go to the centre, send your voter identification number on your voter ID Card to the shortcode ‘1422’, via text, to verify your details, ” Mr Samuel Pyne guided.

Reacting to the scheduled address of former Prez John Dramani Mahama to Ghanaians later today, the Ashanti Regional Secretary of the N. P. P.P quizzed the capacity in which he will do so. “In his capacity as what?… Prez Nana Addo Akufo-Addo is the only one who can address the Nation. This is the fourth time he (Former Prez Mahama) is doing this. It is deliberate!” he opined.