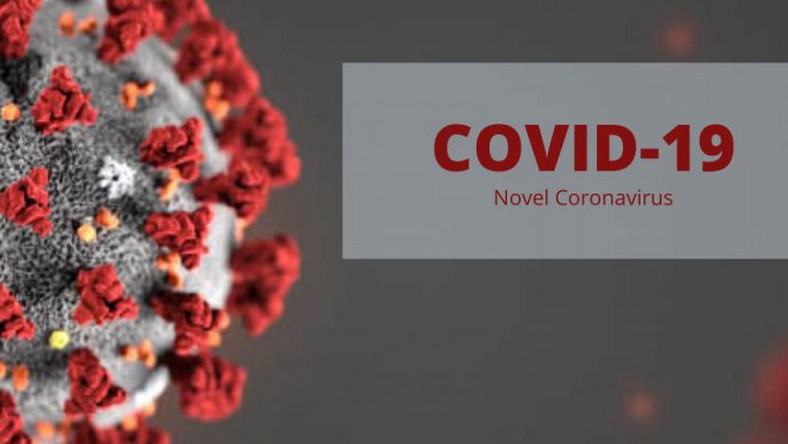 Two new cases of COVID-19 has been recorded in the Northern Region, bringing the number of cases in the region to 15.

The new cases were confirmed by the Northern Regional Director of the Ghana Health Service, Dr. John Eleeza.

According to him, one of the cases is a contact traced from an infected person in the Oti Region.

He said “We have two new cases confirmed. One in Tolon and one in Nanumba South. The cases will then become 15. One of them is the contact of one of the cases in the Oti Region.”

He stated that it takes time to update the national directorate through a number of communication channels which is why the figure for the Northern Region is still at 13.

READ MORE: A real man supports his woman even if she is pregnant for another man – Man reveals

He added: “It takes time for us to send the information through our channel of communication to Accra.”

He revealed that the two patients are part of contact tracing done in the various districts.

Dr. Eleeza said the patients have been isolated by health officials at their various districts to commence treatment.

The cases in the Northern region was thirteen which included eight Guineans, two Burkinabes, and three Ghanaians.

However, two Burkinabes who tested positive for Covid-19 at the Tamale Teaching Hospital have been treated and discharged from the health facility.

The Burkinabes tested positive when they came to the Tamale Teaching Hospital for dialysis.

“The Burkinabes were patients in our hospital and once we finished treating them, we let them go,” Dr. Eleeza disclosed.