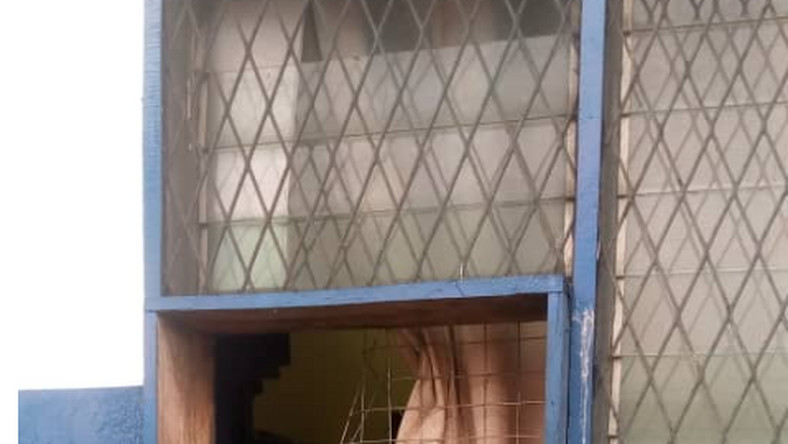 Suspected thieves on Thursday allegedly broke into the office of Nima police station and made away with some items.

The intruders allegedly took away valuable items including laptops, printers, television sets, and other stationery.

The uniforms of some officers who were hanging in the offices have been taken away by the bandits.

The theft appears to have puzzled officers at the station who are yet to come to terms with circumstances under which the said thieves entered the fenced premises.

No arrest has been made yet.