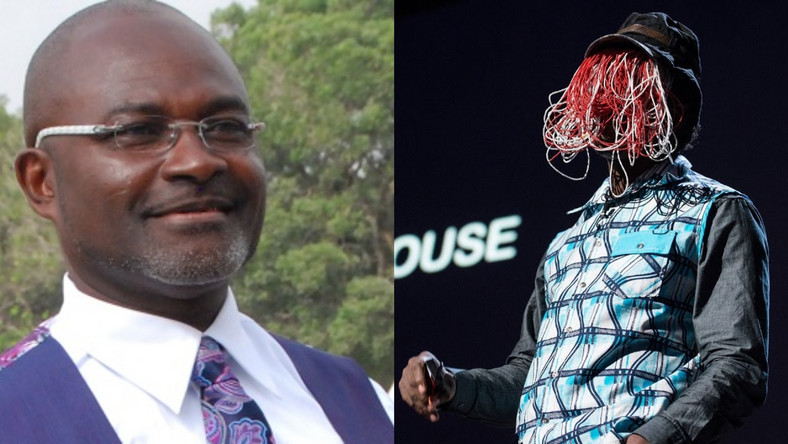 The maverick legislator said he did not only expose the undercover journalist, but also made him a “nobody”.

Mr. Agyapong said this in reaction to claims that he usually picks issues with people but never ends what he starts.

“I have finished that boy. Today, who is Anas? I have exposed him,” Mr. Agyapong is quoted as saying.

“So if Obinim’s social media people say I don’t finish whatever I start, they don’t know. I will go all out with them. The way I finished Anas. Today, everyone knows he is bad character.”

It would be recalled that the lawmaker launched a series of attacks on Anas following the latter’s premiere of the ‘Number 12’ exposé in 2018.

The documentary, which exposed corruption in Ghana football, led to the suspension of Kwesi Nyantakyi as Ghana Football Association President.

Mr. Agyapong, however, insisted that Anas had no moral right to investigate others, describing the undercover journo as “corrupt”, “evil” and “fraudulent”.

He subsequently premiered his own documentary titled “Who watches the watchman”, which he said was aimed at “exposing” Anas.