A man cannot be raped in Ghana – Lawyer 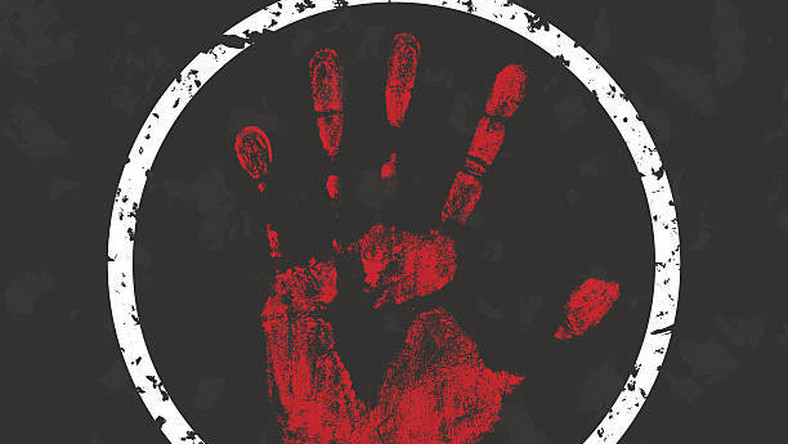 A private legal practitioner, Mr Lamtiig Apanga has said that laws in Ghana doesn’t allow for any man to file a rape case.

According to Mr Lamtiig, the law by definition says that only a female can be raped, so a man cannot go to the police to file a rape case.

“The law as it states, section 97 of Acts 29, the act of the criminal offence defines rape to mean the natural carnal knowledge of a woman or a female who is sixteen years and above without her consent. So it specifically says a female. So by definition, the law says that it is only a female who can be raped.”

“Once it says natural, it has to be natural, and natural here means that penile penetration of the vagina by the penis. The way the law has been made, it is not possible for a man to say a woman has raped him,” he stated.

Mr Lamtiig, however, added that on the other hand both males and females can take legal action towards cases of defilement, and perpetrators could get a jail term of not less than six months.