Is it by force? – Kuami Eugene replies fans attacking him to release new song 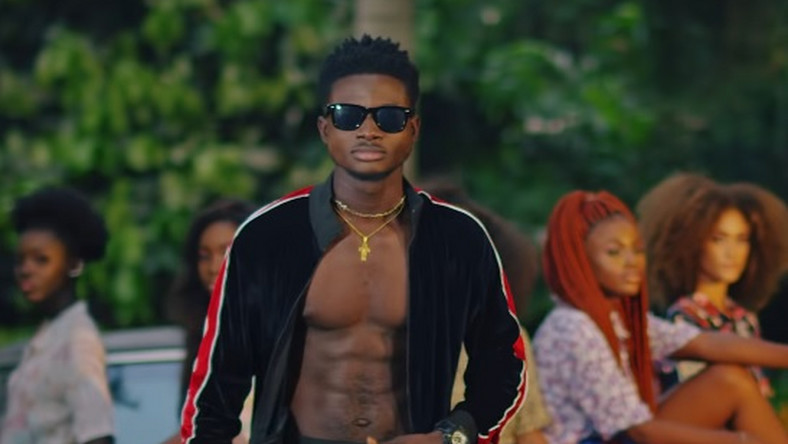 Kuami Eugene wants to play the Rihanna card with his fans but they are not ready for it.

Fans of the Ghanaian singer are coming to terms that they being starved from his songs, therefore, mounting pressure on him to drop something new. However, according to Rockstar, the pressure has turned to attacks on him that he can’t endure any more.

Taking to Twitter, he wrote “Eiii releasing song too is it by force. I say when I’m ready I will drop a song”. Revealing that the attacks go beyond just comments on social media, he added that “Some People For Stop the attacks in my DM. I beg you Face with rolling eyes na I no do anything wrong”.

Some of the fans confirming the attack replied Kuami Eugene saying that “We miss you that’s why” and another said “We want songs oooo rockstar… It’s by force!!”. See his tweet and more reactions below and tell us your thoughts.

Eiii Releasing Song Too is It By Force .
I say when I’m ready I will drop a song. Some People For Stop the attacks in my DM. I beg you 🙄 na I no do anything wrong 😒

I will come and beat you biaa if you don’t release a song. I can’t wait any longer rooooockstar. African Prince I will beat you oo

Please I like you but what u said can make you lose some fans. If they want you to release something for em. There are Soo many nice ways to convince your Dan's to understand u. And I'm sure they will. but u shouldn't say "releasing song too is it by force?"No!

Hahaha, Kwame you dey fear..?
Ghanaians and their pressure syndrome….
Welcome to the Real World of Ghana….
They go pressure you saaaa…
All you know too ibi African PHD syndrome…
Dontind anyone. Do at your own pace bro.

6 years of missing Castro: what happens next?