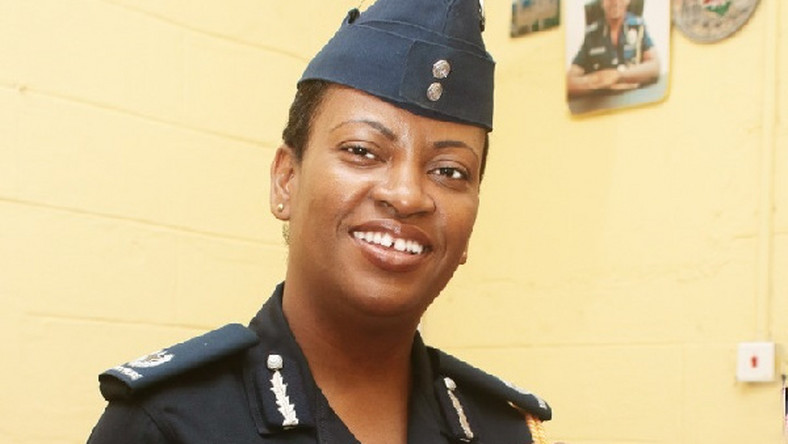 The Ghana Police Service has in their grips about four and hundred and six (406) Ghanaians for defying the lockdown directives announced by President Nana Addo Dankwa Akufo-Addo.

This was disclosed by Accra Regional Police Command, ACP Lydia Donkor at a press briefing on Ghana’s challenges in fighting coronavirus in Accra.

“So far around the country, 406 persons have been arrested. 103 are in custody, 248 have been granted bail, and 41 have been processed for court.” She said.

ACP Donkor further noted that the culpable persons are going to be dealt with as per sanctions contained in the Imposition of Restrictions Act. In some cases, sanctions may involve fines and in others, imprisonment within a given term.

“The Ghana Police Service wishes once again to advise the general public to comply with all the rules and regulations governing the Imposition of Restrictions Act. All my colleagues in the other regions have been charged to ensure that they ensure section 6 of the Impositions Restrictions Act. It is in your own interest to comply with the rules and regulations. Stay at home, stop the spread and let’s stay safe.” She added.

Per the Act, the President has ordered among other things that Ghanaians observe the social distancing order, stay home in areas affected by the partial lockdown and avoid social gatherings.