Ballon d’Or: Which Africans were nominated but got no votes? 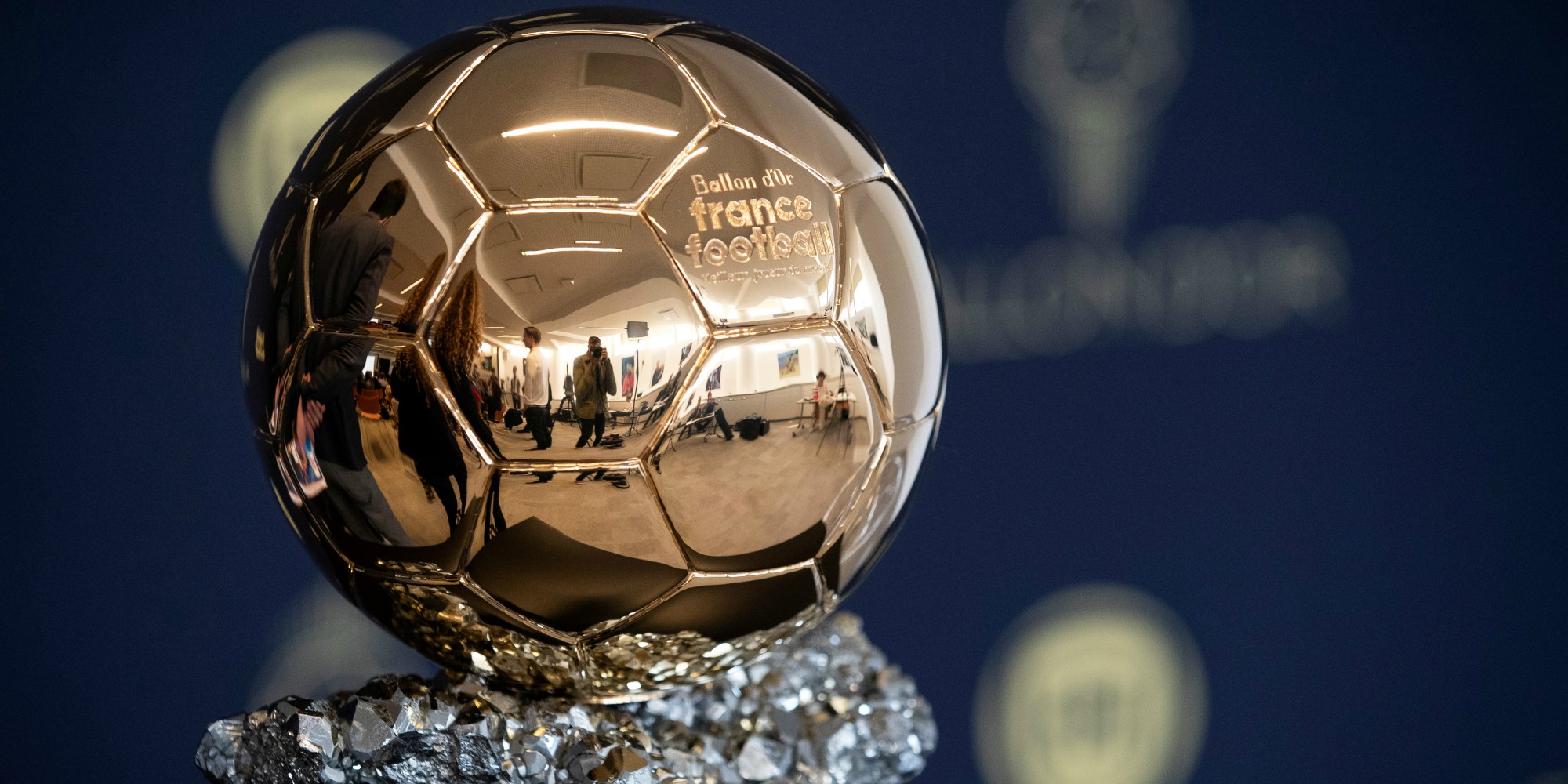 Even though Amokachi’s time in English football with Everton didn’t truly hit the heights that were expected of him, he did make a decisive contribution to the Toffees’ memorable 1995.

It was the last time the Merseyside heavyweights won any silverware—clinching both the FA Cup and Charity Shield—and Amokachi was influential in the former success, netting twice in the semi-final victory over Tottenham Hotspur.

The Wizard is one of Africa’s forgotten greats of the 1990s, despite his seven years and 72 league goals in France with FC Nantes.

The Chad legend never reached the Africa Cup of Nations, although he was a French champion in 1995—the same season in which he received a nomination (but no votes) for the Ballon d’Or.

Even though Okocha is best remembered for his time with Bolton Wanderers, and to a lesser extend Paris Saint-Germain, his two Ballon d’Or nominations came earlier in his career—during his mid-90s spell with Eintracht Frankfurt.

Okocha was listed among the sport’s elite in 1995 and 1996, in the aftermath of his Nations Cup success with Nigeria in 1994, but aligning with the Super Eagles’ Afro-Asian Cup of Nations and Olympic successes.

1998—when Oliseh received his only Ballon d’Or nomination—was the year in which he also made his defining contribution to the game, slamming home a sensational winner for the Super Eagles against Spain at the World Cup in France.

Oliseh also won a Dutch double with Ajax in ’98, before moving on to Juventus and Borussia Dortmund.

During his nomadic career, Mboma rarely settled long enough to make an impression in one place despite hitting goals consistently across the globe.

He received a Ballon d’Or nomination in 2000—the same year in which he won both the Africa Cup of Nations and an Olympic gold medal—and also clinched the African Footballer of the Year in that campaign.

The versatile and technically proficient Geremi was an Afcon and Olympics double winner alongside Mboma in 2000, playing a key role in an exceptional generation of talent.

This was in the midst of his time at Real Madrid, during which he won the Champions League in 2000—he was an unused substitute in the final against Valencia—and he would go on to win the Spanish title in 2001.

Nominated in 2001, Kuffour didn’t earn any votes despite being a key figure in a fantastic Bayern Munich side.

That was the campaign when he won both a Bundesliga title, the Champions League and the Intercontinental Cup, as well as picking up both the Ghanaian Player of the Year and the BBC African Footballer of the Year award.

It was a magnificent campaign for the centre-back as he amassed the continental recognition to match his undoubted talent.

Eto’o did earn consistent votes in the Ballon d’Or voting between 2004 and 2011, but up to that point, he’d been one of the players on the slip who didn’t get any credit from the voters.

In 2002 and 2003, he was on the shortlist, but despite winning the Nations Cup in the first year, and the African Footballer of the Year in the second, he would have to wait until 2004 to get his first votes on the board.

Despite winning the Eredivisie in 2002 and 2004, Trabelsi only finally received his only Ballon d’Or nomination in 2006—when he won his second Dutch Cup with Ajax.

This form during this final campaign in the Netherlands earned him a move to Manchester City, although the Tunisia wideman failed to truly replicate the form he’d demonstrated earlier in his career.

Diarra’s achievement of winning six consecutive domestic championships across France and Spain doesn’t truly get the credit it deserves.

The Mali international transitioned seamlessly from the heart of the Olympique Lyonnais midfield—where he was on the Ballon d’Or shortlist following his final title-winning season—to Real Madrid, as Los Merengues finally found a replacement for Claude Makelele.

Essien, like Eto’o, did eventually receive some votes from the Ballon d’Or panel, although in 2006, he was nominated without getting a single vote from any of the electorate.

In 2006, he won his first Premier League title with Chelsea, was part of the Ghana team that reached the knockout stages of the World Cup, and won the BBC African Footballer of the Year award.

Surely, it was the Bison’s finest campaign, yet it clearly went under appreciated by the Ballon d’Or panel.