6 years of missing Castro: what happens next? 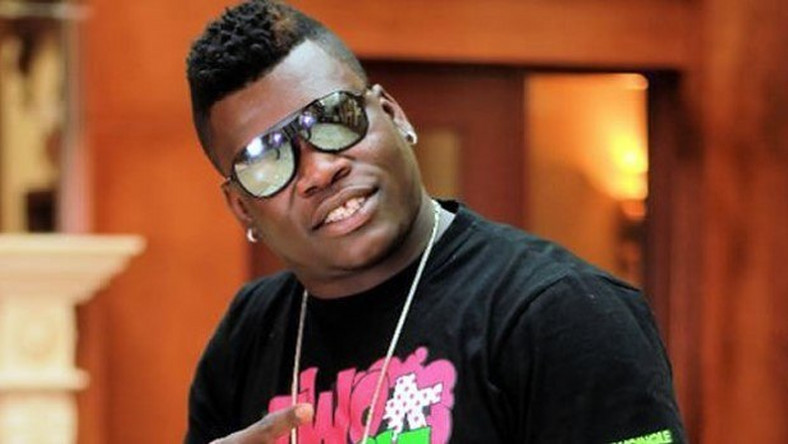 In 2014, the “African Girls” hitmaker disappeared with one Janet Bandu at the Ada Estuary while on holiday with footballers, Asamoah and Baffour Gyan

According to multiple media reports, Castro and Miss Janet Bandu were drowned following a jet ski accident at Ada Estuary.

While the jet ski involved in the accident was recovered on the same day of their disappearance, their bodies were not, despite a search by the police. The pair remain missing to date.

Since he went missing, a lot of people have been asking what happens next; whether he would be declared dead or remain missing forever without any declaration?

Seth F.T. Mireku Jnr., a law student at the Ghana School of Law, tells Pulse.com.gh that Castro and Janet will be legally presumed dead after seven years.

According to him, Section 33 of Ghana’s Evidence Act, NRCD 323 stipulates that where a person has not been heard of for seven years despite diligent efforts (whether or not within that period) to find him, he is presumed to be dead.

“Per this statutory provision, Castro and Janet will be legally presumed dead on 6th July 2021 if they are not found via diligent efforts before the said date,” he added.

Legally known as Theophilus Tagoe, Castro was born in 1982. His debut album, Sradenam, released in 2003, shot him to public prominence and he followed up with subsequent hit albums including ‘Toffee’, ‘Comm Centre’ and ‘African Girls’.

He earned the accolade, “The Destroyer” which was attached to his Showbiz name because most of his songs became instant hits. He was also called 50 Cent by close pals due to his striking resemblance to American rapper and artiste, 50 Cent.Castro – Odo Pa ft. Baby Jet & Kofi Kinaata (Official Video with lyrics)

Castro endeared himself to many with the release of ‘Odo Pa’ which featured Asamoah Gyan and Kofi Kinaata.