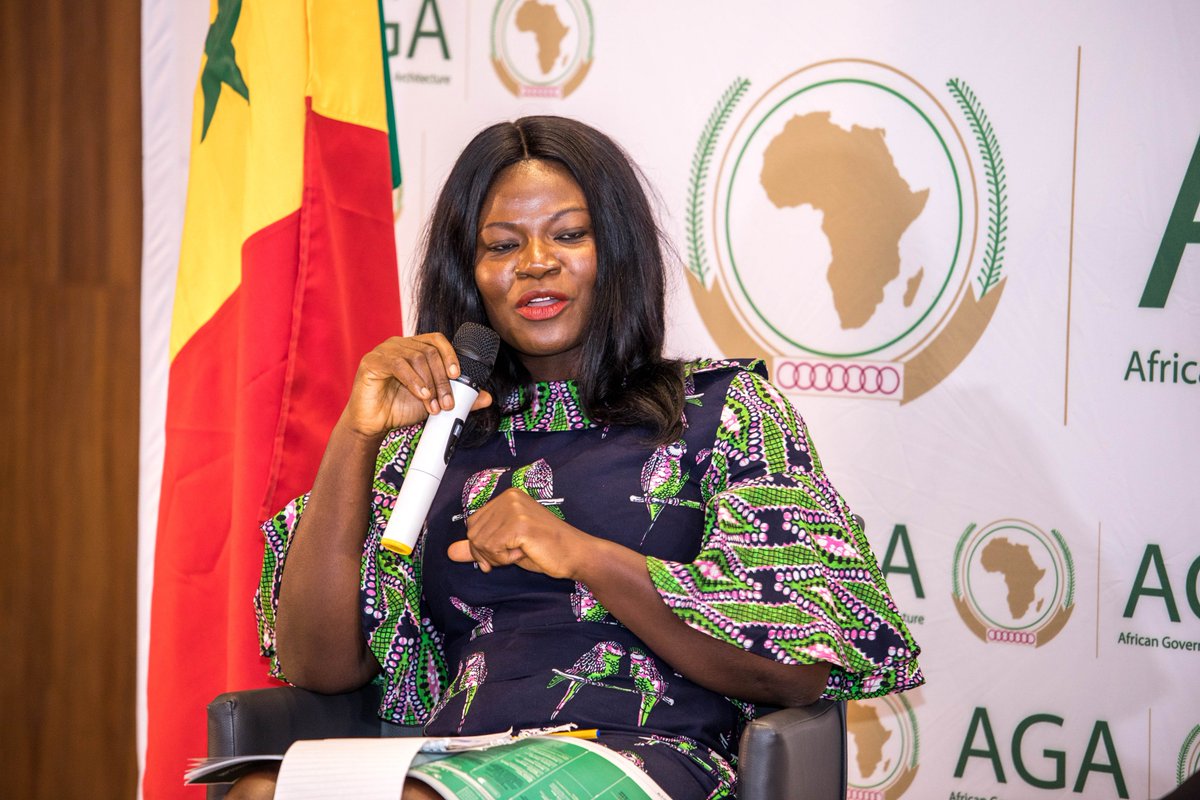 The Executive Director of Gender Centre for Empowering Development (GenCED), Mrs. Esther Tawiah, has advised Ghanaians to do away with the perception that a woman wouldn’t go for her fellow woman in assuming a higher position.

In an on-phone interview with Nana Kwadwo Jantuah on Oyerepa FM, she described women as generational thinkers and that they do consider what one is bringing on board, especially women and not the gender, hence debunking the notion that a woman wouldn’t support her fellow woman contesting elections.

READ MORE: “Women in politics shouldn’t allow themselves to be used sexually, they should do this outside politics” – Anita De Soso advises Women venturing Politics

“The time is up for women to assume such political position… the two major parties have come to realise this, ” Mrs. Taiwah told Oyerepa FM.

The Executive Director of GENCED therefore called for support to expedite and pursue this course of pushing women further.