There has been no record of death, nor Residents-Fulani herdsmen clash in the last three(3) years – Asante Akyem North D.C.E 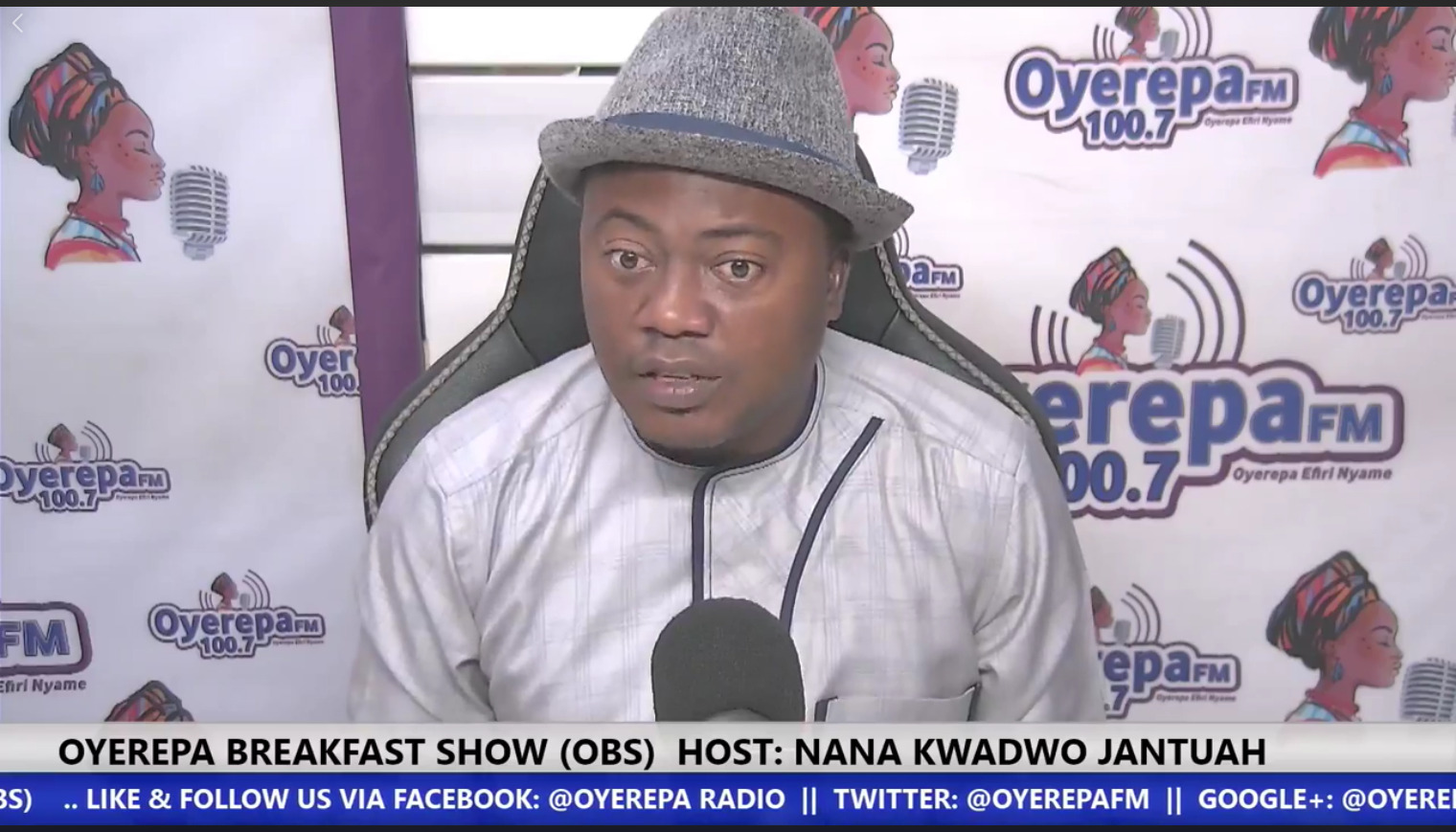 Measures put in place against the activities of Fulani herdsmen on residents of Asante Akyem North seem to have yielded results, ensuring peaceful co-resistance these years.

According to the District Chief Executive of the area, there has been no record of death, nor Residents-Fulani herdsmen clash in the last three(3) years.

In an interview with Oyerepa Breakfast Show’s Nana Jantuah, Mr. Francis Oti Boateng, DCE of Asante Akyem Agogo said that in his District, everyone’s problem becomes that of the District Chief Executive, day-in-day-out.

He referred to today’s politics as different from that of yesterday, citing social media as one of the major reasons behind the difference.

“One of our major challenges in our district is the issue of Fulani herdsmen, but using administrative boundaries, we are clear on that and working assiduously with their authorities, ” the DCE disclosed. He added that a military post is being established in the district to ameliorate conditions and do away with these herdsmen.

He downplayed the idea of ranches, as it was suggested years back by authorities saying it yielded no results.

The Honourable District Chief Executive again disclosed the good news of there being no recorded death in the past 3 years as a result of Fulani herdsmen activities.

He lamented on the worrying nature of matters, as these Fulani herdsmen pass through unapproved roots to make their way to Asante Akyem North and its environs. Mr. Oti Boateng blamed this on the reluctance of security officials who are supposed to enforce the laws and prevent them (Fulani herdsmen from entering the country.