There are so many things seriously affecting the local industry,” – Mr. Nyamekye (A.G.I.) 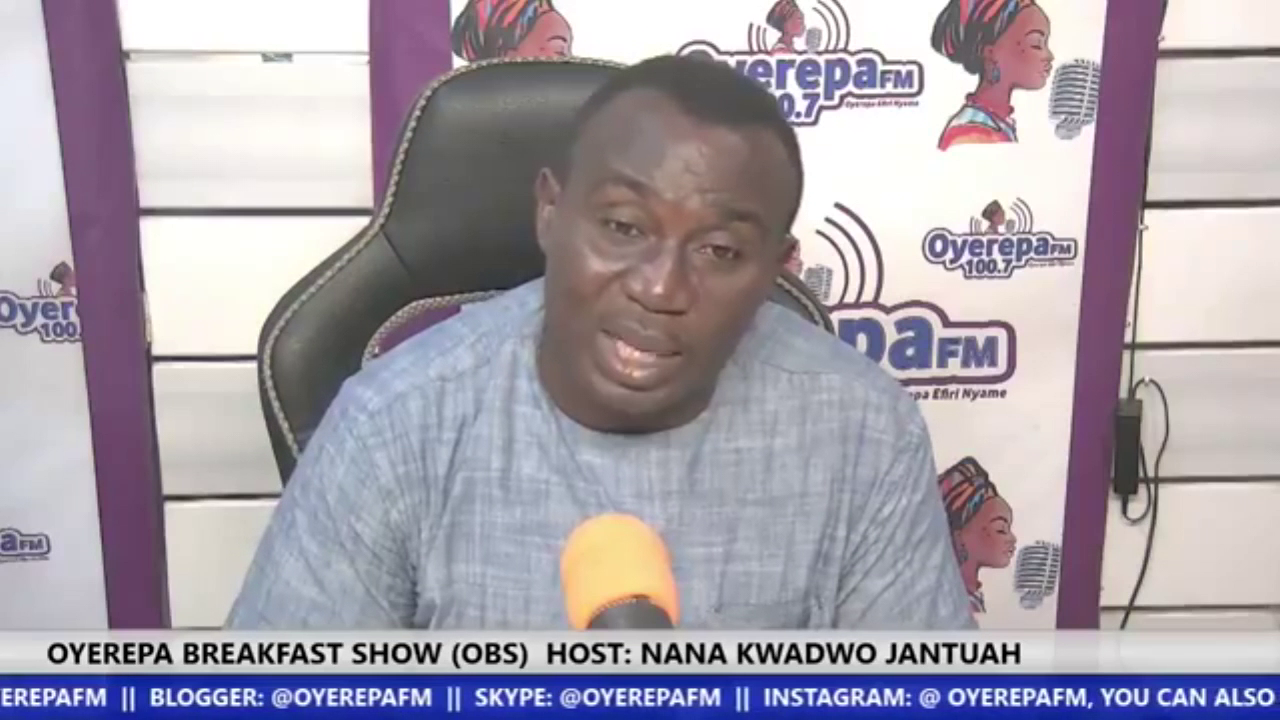 The Chief Executive Officer of Vesta Oil has blamed the inability of industries to develop and achieve a commendable feat on changes in government.

According to Mr. Kwasi Nyamekye, various governments come with different policies and programmes and our inability to forecast, project and invest in an industrial business which benefits in the near future.

While speaking Nana Jantuah on Oyerepa F. M., Mr. Kwasi Nyamekye, who is also the Vice-Chairman of Ghana Industries (A.G.I.), Ashanti and Brong Ahafo, described Industry in Ghana as on and off. “Things have not been that rosy, though not bad too,” the Chief Executive Officer divulged.

He added, “Measures not helping local industries but those who import into the country are actually benefitting.”

He stated that the Vesta Oil Industry is the single largest producer of Soya in Ghana. Describing the process, “We extract oil from soya beans and the residue is used for other purposes. This has replaced animal proteins, hence referred to as Plant Protein.”

He lamented that there is only one farming season in Ghana, hence not timing soya planting would result in yielding no results. Moreover, the increase in demand resulted in price hikes to the benefit of the farmers, not industries.

He talked about the measures of various governments not helping the industry. He opined that policies and programmes by governments differ and therefore has an impact on the industry at all times. “There are so many things seriously affecting the local industry,” Mr. Nyamekye told Oyerepa FM’s Nana Kojo Jantuah.

He further spoke on the western world has the ability to think and forecast the future, compared to our part of the world.