Bawumia has nothing good to contribute to coronavirus fight – General Mosquito 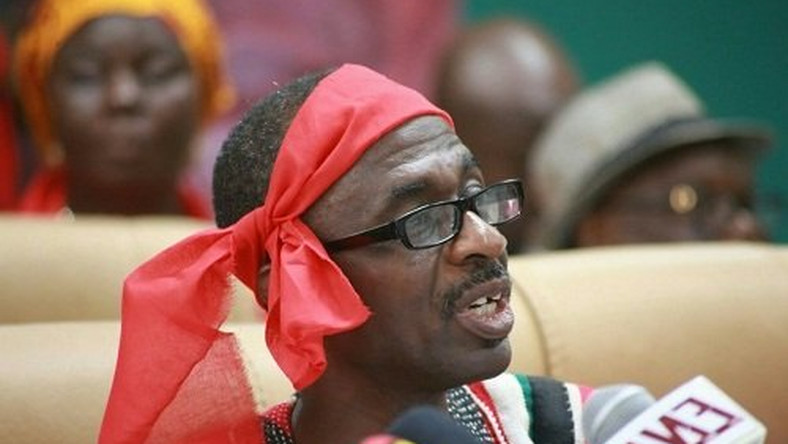 The NDC scribe said the Vice President has demonstrated that he has nothing good to offer in Ghana’s fight against the novel COVID-19.

General Mosquito said recent comments by Dr. Bawumia shows that he is not adhering to President Nana Addo Dankwa Akufo-Addo’s directive of taking politics out of the fight.

He explained that since the outbreak of the COVID-19 in the country, every instruction given by the President has been flouted by NPP government officials.

“I think that Dr. Mahamudu Bawumia has nothing to contribute to the COVID-19 debate and fight and he wants people to stop concentrating on the virus and talk about probably the one-village-one-dam, one-district-one-factory and one-constituency-one-million dollars because, since the outbreak of the virus, I have not heard anything from him except that he launched an app (the COVID-19 Tracker App) which they said can track people with the virus . . .

” . . Every attempt made by these people is aimed at shifting our focus from the fight against the virus and in the end discuss something different, but if the President is satisfied that there is no emergency anymore, then he should lift the restriction and do his politics,” he stated.

According to the NDC Chief Scribe, whereas President Akufo-Addo has called for a nationalistic approach to resolve the COVID-19 scourge, his very own appointees at every given opportunity do not say anything about the pandemic.

He cited the action by the National Identification Authority (NIA) the first day President Akufo-Addo banned public gathering to continue registering people in the Eastern Region, and the EC’s decision to hold a meeting on the elections with its regional officers in Accra as examples. Source: Pulse Ghana