Ofankor murder: My son didn’t connive with any mystery woman to extort from landlord – Father 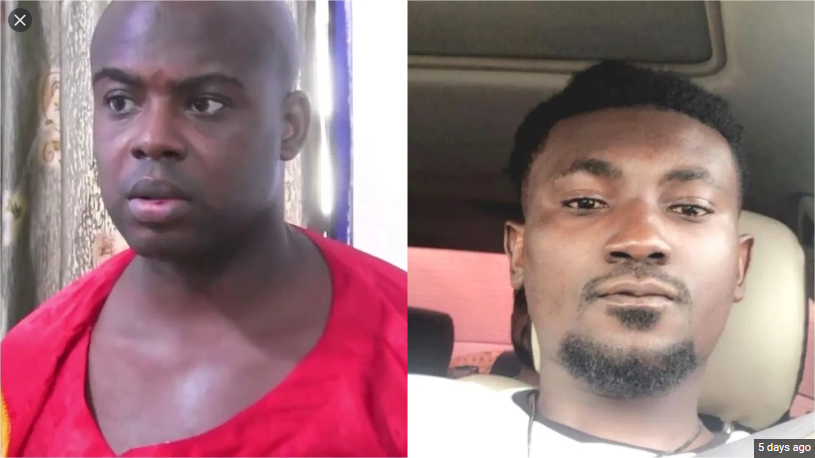 Father of the tenant who was shot to death by his landlord at Ofankor has denied claims that dealings with a mystery woman caused the untimely demise of his son.

Joseph Okyere’s comment comes on the back of reports that the landlord shot the late Spark Benjamine, because of an unidentified woman whom the deceased conspired with to milk him dry.

Mr Okyere who spoke to GhanaWeb at his family house at Fise, a suburb of Accra expressed his surprise at that allegation and said he will be glad to see the woman if truly she exists.

“Even if the mystery woman story is true, does the laws of the country allow him to take my son’s life?” he questioned.

He also mentioned that he trusts the police to bring his son justice as “the police have been very good in handling the case. They have been here and spoken to us to calm down as they do their job.”

Mr. Okyere further called for on all stakeholders to make sure justice is served.

“We want justice to prevail. We know there is freedom but there is also justice in Ghana. We want the laws in this country to work, he concluded.

A week ago, May 24, 2020, a landlord, Victor Stephen Nana Kankam, reportedly murdered his tenant at Ofankor in the Greater Accra region.

The landlord, according to police extract, shot budding musician Spark Benjamine, who was rushed to the police station with multiple injuries.

The victim was subsequently rushed to the Police Hospital but was pronounced dead on arrival.

DSP George Asare, the district commander and his team who went to the crime scene said they saw a pool of blood at the entrance of the deceased’s rented apartment.

The suspect has been detained to assist the police in their investigations.