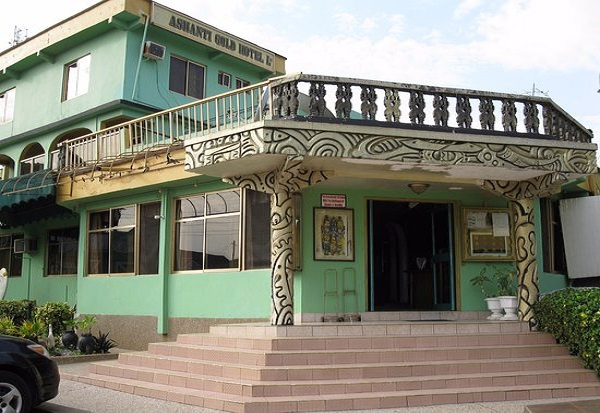 Management of Ashanti Gold Hotel at Bantama in Kumasi is being questioned by police after the body of a young man was found in the hotel’s pool last Friday.

Emmanuel Sarkodie, 36, was at the facility with his girlfriend to cool off when the unfortunate incident occurred.

Police from the Suntreso District Command were called to the scene at about 16:30hrs and found the body —which had been pulled by rescuers —lying in supine position beside the pool with blood oozing out of the nostril.

Witnesses told the team led by the Suntreso District Commander, DSP/Mr Raymond Kwasi Yeboah that the deceased jumped into the pool shortly after booking a room at the hotel.

“A few minutes later he sunk down and could not come up until the hotel attendants called for help and the lifeless body was removed from the pool,” Dailymailgh.com gathers from the police.

Police later discovered that the hotel had no lifeguards and other safety protocols at the poolside to protect their guests.

Investigations, however, continues as police say family of the deceased has been contacted over the development.

His body has been deposited at the Komfo Anokye Teaching Hospital for autopsy, the police said, adding that: “The appropriate authority would be made to inspect the pool and give recommendations on its safety.”