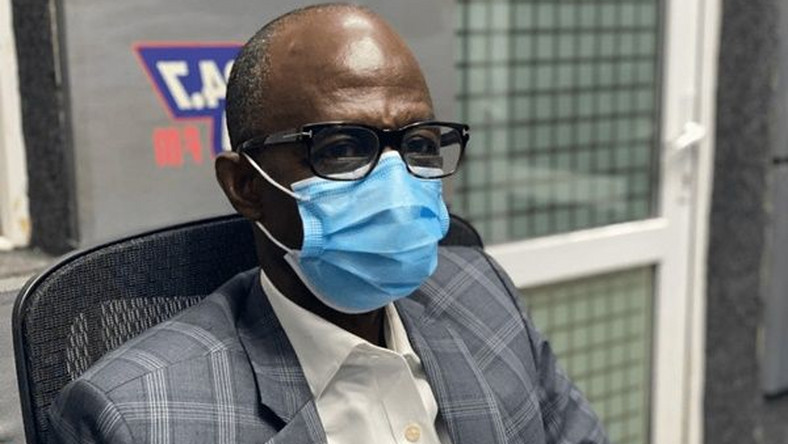 The general secretary of the opposition National Democratic Congress (NDC) has narrated how his two children – son and daughter lost their jobs because of his political affiliation.

In an interview on Joy News, the NDC man said his children also have a high moral upbringing and would not be intimidated by any group or persons to do wrong when they know what is right.

General Mosquito further explained that his son lost his job with a private company at the harbour because that was the only way the company was going to get a contract with the government.

He said his son was thrown out of his job and has been unemployed for the past three years as a result of political victimization.

Johnson Asiedu Nketia added that his daughter also suffered a similar fate because she refused to implicate another person in the name of politics.

According to the NDC scribe, the incident was unfortunate, he stated that his children have suffered political victimization because of his commitment to his party.