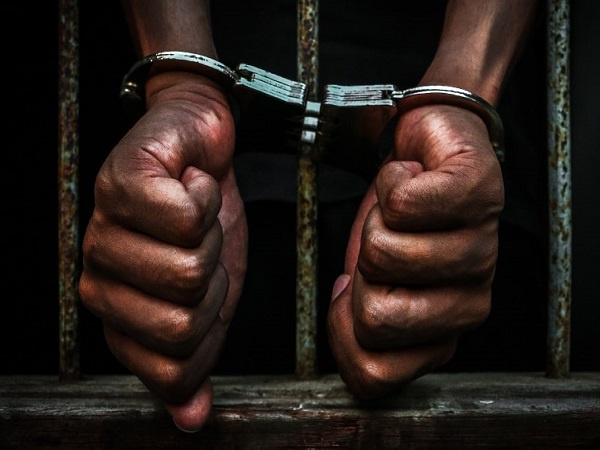 Two young spiritualists in Penyi, a town in the Ketu North Municipality of the Volta Region were rescued by the Police yesterday, Wednesday, May 20, 2020, after angry residents launched an attack on them.

The two spiritualists were accused of preventing rain from falling by performing short rituals in either their rooms or in their secret shrines whenever rain forms in the cloud hence inflicting heavy blows to farmers whose crops are dying off on the fields and need water to survive.

It is a known fact that Penyi and its neighbouring towns have not witnessed any rainfall in the past months despite numerous instances of the cloud being heavy with rain.

The situation, however, forced traditional leaders in the town to do open consultation of the gods and as a result, the name of the two spiritualists was revealed by the chief priest.

Angry residents upon hearing the name of these spiritualists launched a manhunt for them and finally apprehended them in their respective hideouts.

The spiritualists were then beaten and shouted at the full glare of the public. They [spiritualists] in the process confessed and admitted their evil acts which they said they have been doing for quite a long time now.

Police in the Penyi Township, however, came to the rescue of these spiritualists and took them into their custody.

It is however not known if the police will take up the case because of its spiritual nature as the Police do not investigate spiritual cases. As at the time of filing this report, the Police could not be reached for any comment.