Lockdown boredom pushed me; Fella Makafui speaks on the making of her ‘Over’ banger 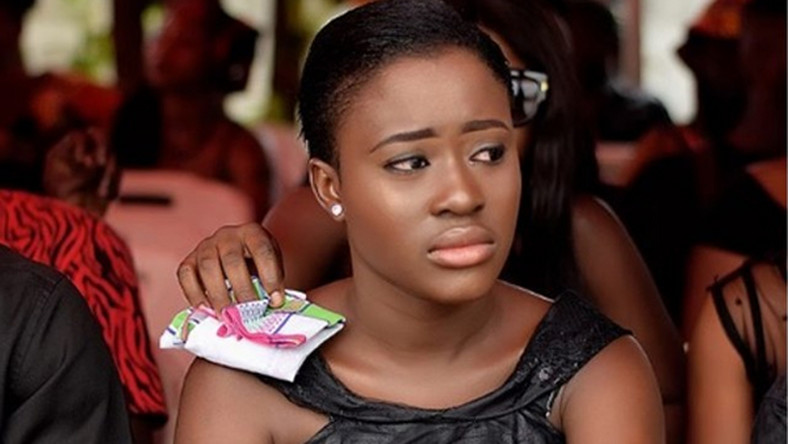 Fella Makafui is the talk of the town at the moment after releasing her first solo song titled “Over”.

Former President John Mahama has appealed to the government to withdraw the 50 percent increase in the Communication Service Tax (CST).

The actress has been under severe backlash and mockery over the song which has seen social media users trolling her for doing a poor job on the track. Nevertheless, Fella Makafui wants to make things clear that the song was recorded just for fun.

Speaking on Okay FM to Abeiku Santana, the 24-year-old made it known that the boredom caused by the COVID-19 lockdown, is what pushed her into husband’s studio at home to record the song.“You know this lockdown everyone is bored and my husband has a studio at home so we just decided to do something,” she said.

During the interview monitored by pulse.com.gh, the actress who got married to 26-year-old Ghanaian rapper, Medikal, further emphasized that “so basically I am an entertainer. I am not just limited to acting, there are others too who act and do a lot of things, so this one is just for fun”.

Watch the video below if you haven’t heard Fella’s song which has left everybody talking about it.

“NDC deliberately and consciously made sure that Ashanti Region never developed in their regime”.

Western Togoland issue will lead to war or coup d’état.

“Take development to their doorstep if you want to help the youth and identify their hidden talents” .Nelson Owusu Ansah.