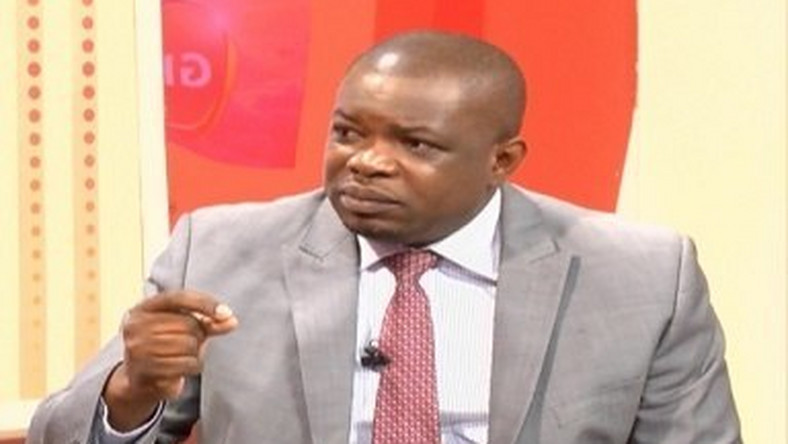 The Minority in Parliament has described the recent increase in transport fares as an act of insensitivity.

And they have laid the blame squarely on the Akufo-Addo led administration.

According to the Minority spokesperson on Transport. Kwame Agbodza, the increase is not fair in Ghanaians amid the coronavirus pandemic.

He said the government should have subsidized fuel prices for commercial drivers rather than increasing transport fares and fuel prices as it would have benefitted both drivers and the passengers.

The Ghana Private Road Transport Union (GPRTU) announced an increment of transport fares starting July 11, 2020. This was after the Ministry of Transport approved a 15 percent hike in fares after a meeting between the Ghana Road Transport Coordinating Council (GRTCC), GPRTU, and other stakeholders.

The raise, according to the Ministry of Transport, is to cater for the losses being made as a result of implementing the social distancing protocols. It covers intra-city (trotro), intercity (long distance), truck operators and all other transports delivery services including taxis.

But the Minority in parliament insist this is not the right time to implement such a move as the country is currently challenged with COVID-19.

Mr. Agbodza suggested that government should have rather subsidized fuel prices for commercial transport operators so passengers will not have to pay higher charges for transportation.

“This is yet another way the NPP is showing their attitude of insensitivity to the people of this country. Despite COVID-19, this government have been handed over almost 16.5 billion Ghana cedis as part of the stabilization fund, one billion dollars from the IMF/world bank and bank of Ghana also supporting with 10 billion Ghana cedis. This whooping sum of money is outside the monies that have been borrowed already.