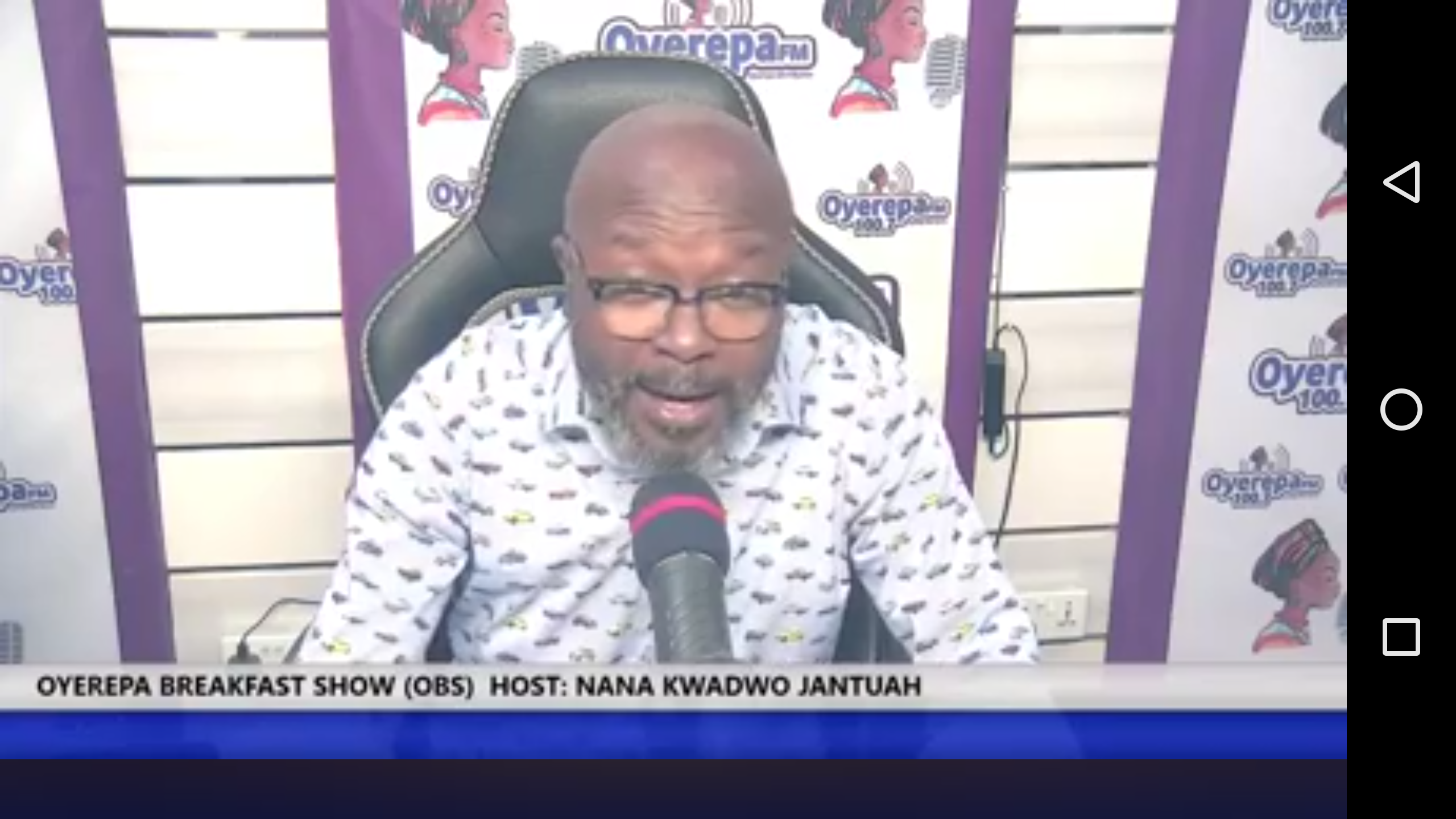 Independent Political Candidate for Nhyiaeso, Mr. Ebo Gyebi, has outdoored his blueprint to unseat the New Patriotic Party and their dominance in the Constituency.

According to Mr. Gyebi, he is ready to unknot the false perception that has been placed in the minds of many.

Speaking with Kojo Jantuah on Oyerepa Breakfast Show, the Independent Candidate for Nhyiaeso Constituency indicated the need leaders to go down with the education and advocacy on things to look out for and inform people to elect competent people and enlighten them as well.

He stated, “Many people do not understand the process. They should be made to understand that they vote for a person not a political party.”

“I’m helping to untie the tied perception the two leading political parties have created in the minds of people, ” Mr. Ebo Gyebi indicated. He added that it is a country which is being built, hence people are needed to pursue this.

He emphasized that change is difficult but it is the responsibility of people on power to adhere to and fulfil their promises saying, “they should be held to account for their tenure, accordingly.

The Independent Candidate for Nhyiaeso again quizzed the use of the MPs Common fund. Mr. Gyebi said that people still defecate at boiler sites in his constituency, which is quite worrying.

On how to ensure advocate for issues-based voting, the Independent Candidate campaigned that we learn and learn very well from the Europeans to well-inform our elections.