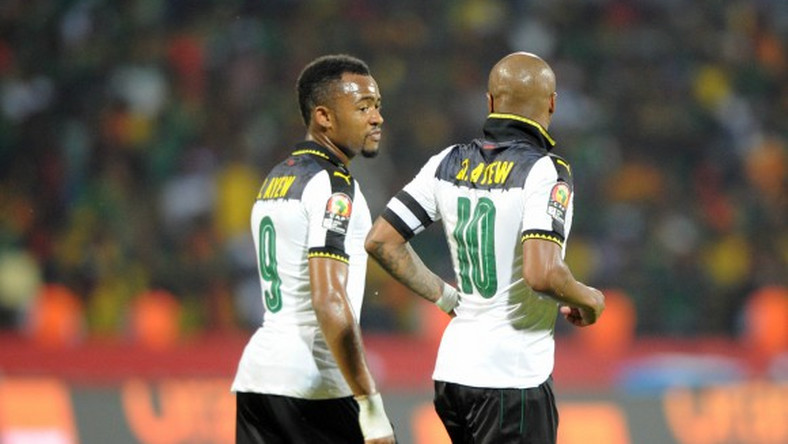 Abedi Pele Ayew has disclosed that he doesn’t enjoy watching his children while playing for the Black Stars because of the anxiety he goes through.

The ‘Maestro’ as he is affectionately called explained that he can’t bear the pain of watching his children end up at the losing end of matches, so he feels paranoid whenever he watches them play especially in the shirt of the Black Stars.

Abedi Pele is the father of Andre Ayew and Jordan Ayew who have been key members of the senior male national football team of Ghana.

READ MORE: Malaria and Diabetes is more dangerous than COVID-19 but most people are ignorant about them – Medical Practitioner

Abedi Pele who captained Ghana from 1992 to 1998 says he doesn’t enjoy watching his children feature for the Black Stars because of the anxiety of seeing them lose.

He added, “That kind of fear puts me in an emotional position when it comes to the children and especially the Black Stars I don’t like watching. When they are playing it’s like I’m on the field playing, the pressure is on me, it’s too much, my wife is the same.”

“It’s a very difficult situation when they are playing, I only run and come and watch a glimpse when one of them scores,” the Maestro said with humour.