Gov’t and Private Schools decide on the way forward amid COVID-19. 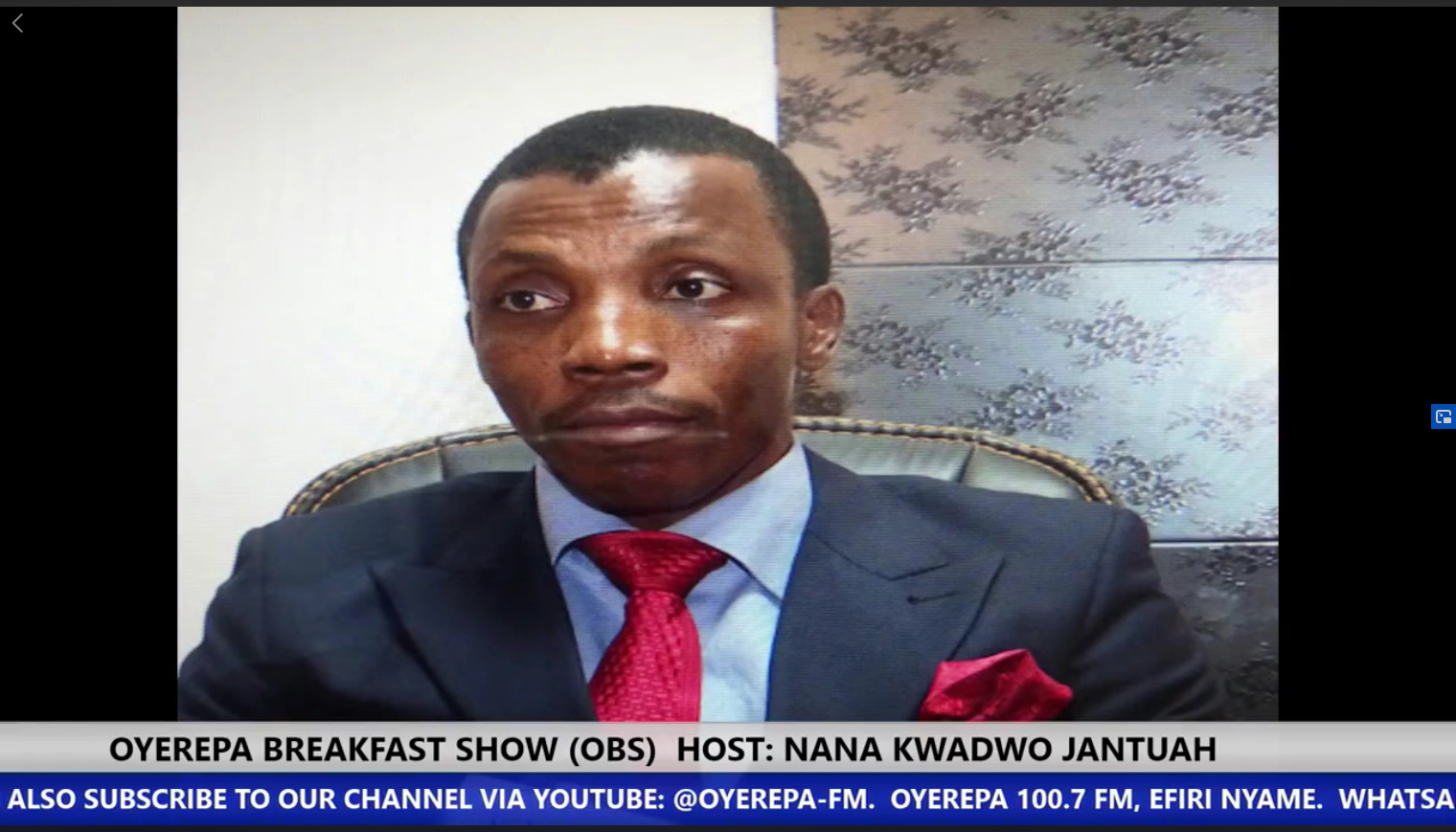 The Ghana National Association of Private Schools (G. N. A. P. S.) has reached a compromise with appropriate institutions of Government, especially the Education ministry to come up with the a scheme to help address the difficulties workers in private schools are being faced with currently.

According to the National Secretary of GNAPS, Mr. Justice King Essel, speaking with Nana Jantuah on Oyerepa Breakfast Show lamented on the problems they have been faced with for soemtime now. He stated that monies we would have used to pay up teachers in private schools were and some have not been paid till date because we weren’t prior-informed of the partial lockdown.

Mr. Essel disclosed that a business support scheme which was proposed as a stimulus package has been proposed, of which it would be launched today. It is more of a soft loan and various verifications and investigations would be conducted to ascertain the credibility of private school owners and their claims. The National Secretary of GNAPS divulged, “Statement of accounts of private schools onwers would be looked into and other verifications done before soft loan is given to deserving schools.”

“Some workers in private schools earn as low as Ghc100 monthly… it is not an enough-earning venture. It is only motivated by the desire and will to teach the children/ students to pass well, ” he told Oyerepa F. M..

He stated that e-Learning is now the available training support to help reach out to and teach pupil/ student as well.

Mr. Essel talked about they introducing work shift as a means to smoothly teach and monitor other duties accordingly, of which the various elements of grooming the child/ student may be realised.

Mr. Essel indicated that they have met with the appropriate quarters and are hoping things turn out well.