Churches Contribute to National Economy- Those Against are Ignorant. 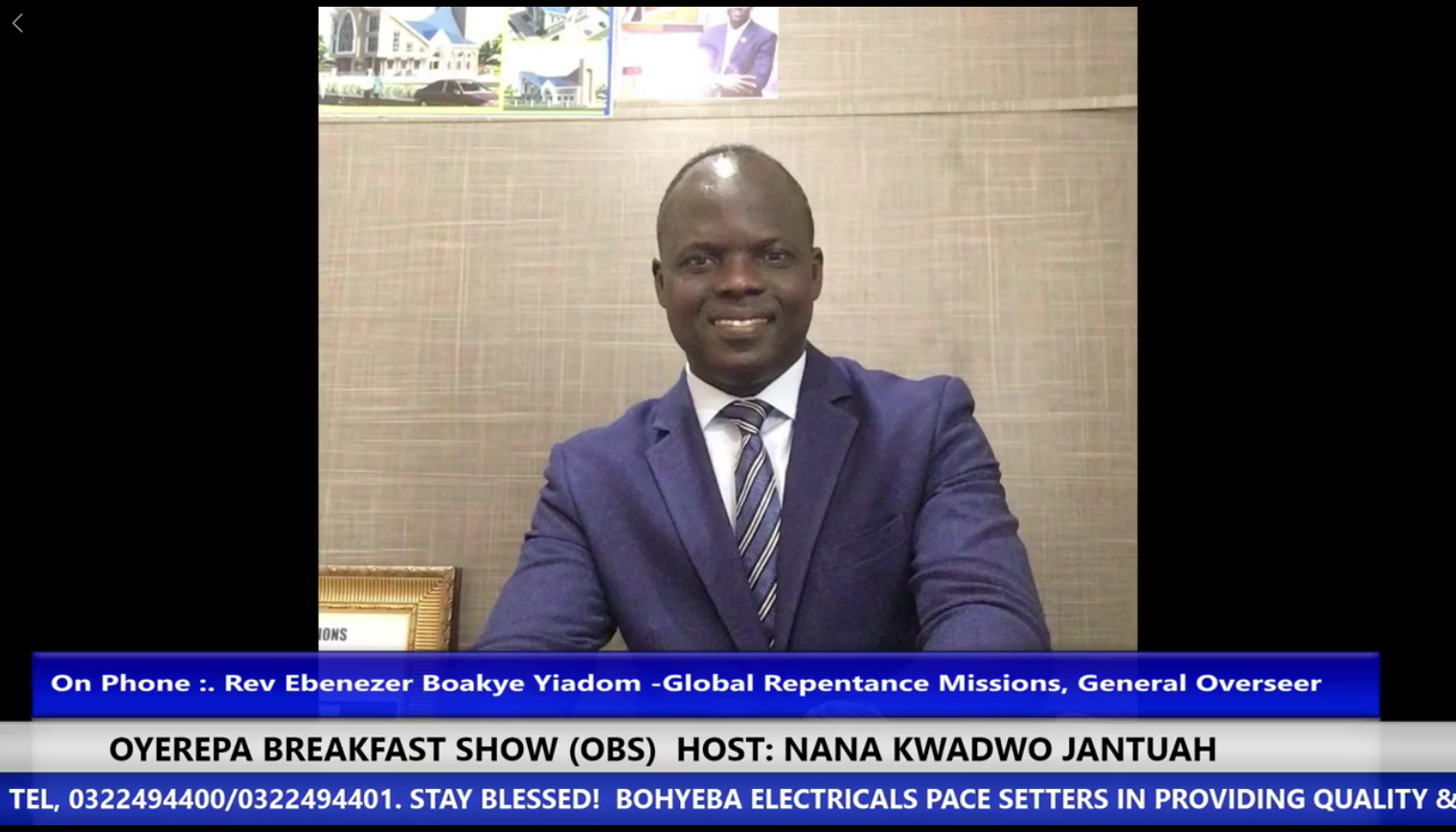 The Founder of Global Repentance Mission, Rev. Ebenezer Boakye Yiadom, has made some statements which more buttress the call for churches to be opened, hence ban of social gatherings lifted.

The clergyman has indicated the enormous contribution churches do make to the development and fortunes of the Nation, Ghana.

Speaking with Oyerepa F.M’s Nana Kojo Jantuah, the Industrial Relations Expert described the church as a major contributor to the national economy, saying, “Commercial businesses are suffering because churches now do not go for chapel services.

The clergyman also talked about the church being an institution which pays workers, as most churches do have people they pay monthly, pupil/ students whose school fees are paid by churches. “Hospitality industry is affected by churches being lockdown because they do sometimes invite other pastors for programmes, who lodge at these hotels and other stuff. Canopy renting companies have also been affected because some churches do rent their items for programmes, but for now, such items are not being rented, ” Rev. Boakye Yiadom indicated.

He described people who speak against churches as ignorant, saying, “Psychological areas of humanity is highly shaped by the Church.”
“The church has a very huge contribution to the economy it is left with those in authority to help address some issues, ” the clergyman opined.