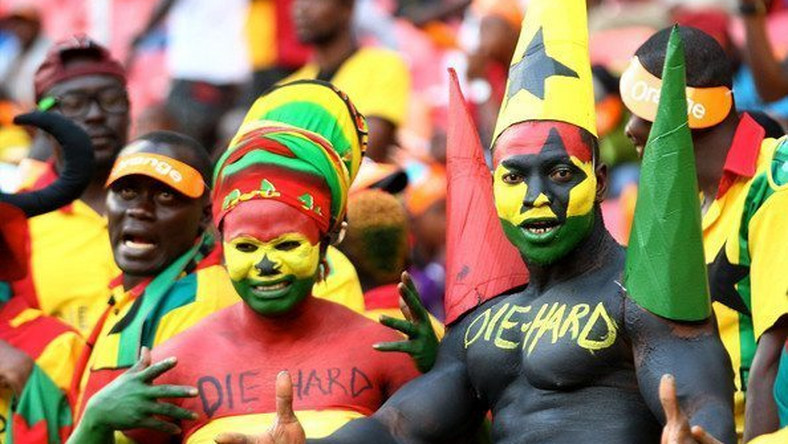 Ghana has been ranked third in the Global Peace Index (GPI) as the most peaceful African country.

The ranking by the Institute for Economics and Peace (IEP) also rated Ghana as the 43rd most peaceful country in the world.

Ghana rose on the rankings despite Sub-Saharan Africa’s slight fall in peacefulness on the 2020 GPI, with an overall score deterioration of 0.5 percent.

The ranking noted that 20 countries in the region improved in peacefulness, while 24 deteriorated.

The region’s three countries that recorded high points in peacefulness in last year’s ranking were South Africa, Cote d’Ivoire, and Equatorial Guinea, all of which recorded improvements of more than six percent, while Benin experienced the biggest deterioration of any country in the world, falling 34 places in the ranking to 106th on the 2020 GPI.

The poor performance may not be unconnected with sporadic clashes, which erupted across the country, following the election in April 2019, in which the opposition party was effectively banned, leading to a deterioration in political instability.