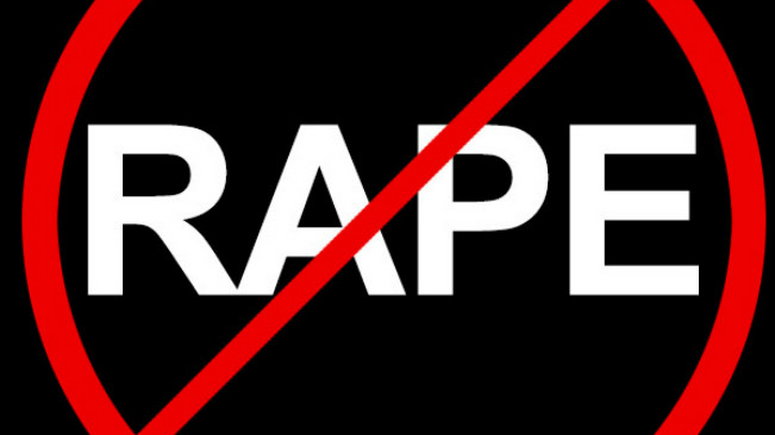 The Ghana Police Service has advised sufferers of sexual violence to head straight to the police station and file a complaint before taking a bath in order not to alter evidence that might be helpful in the prosecution of the case.

Rape cases have been on the ascendency lately across the world with both minors and grown women being at the receiving end of the violence.

There is currently a raging outrage across the world following the death of 19-year old activist Oluwatoyin Salau whose corpse was found on June 15, in Tallahassee, Florida after being declared missing for a week.about:blank

Well, since the world is a global village and the situation is prevalent in Ghana and Africa too, some Ghanaian social media users, mostly have been sharing their harrowing sexual assault experiences and calling out rapists, in a bid to nib the canker in the bud.

Records from the Domestic Violence and Victim Support Unit of the Ghana Police Service (DOVVSU) show that the country gets an average of 15,000 domestic violence cases, 1000 cases of defilement and 300 rape cases in the last decade.

The Ghana Police Service, in adding its voice to the campaign against the rape culture which appears to be getting deep-rooted in the country advised sufferers of the canker on how to help the law enforcement agency to prosecute perpetrators of rape.

“Rape needs to be reported immediately the incident happens. One thing is that people do not want to keep the ‘nasty thing’ on them. So, it needs to be reported for the doctor to examine you so you can go and have your bath and freshen up from that unfortunate incident,” Effia Tenge, Deputy Superintendent of Police and Head – Public Affairs Unit/Accra Region told Pulse Ghana.

She added:“Once you come, we give you what we call a medical form. Then you are made to go to the nearest public hospital for a doctor to examine you and give you a report which you have to bring back.

“You don’t need to take your bath after a rape incident. It is very important in gathering evidence for prosecution.