“Don’t be a partisan with wisdom, attack issues” – Clergyman counsels the Clergy 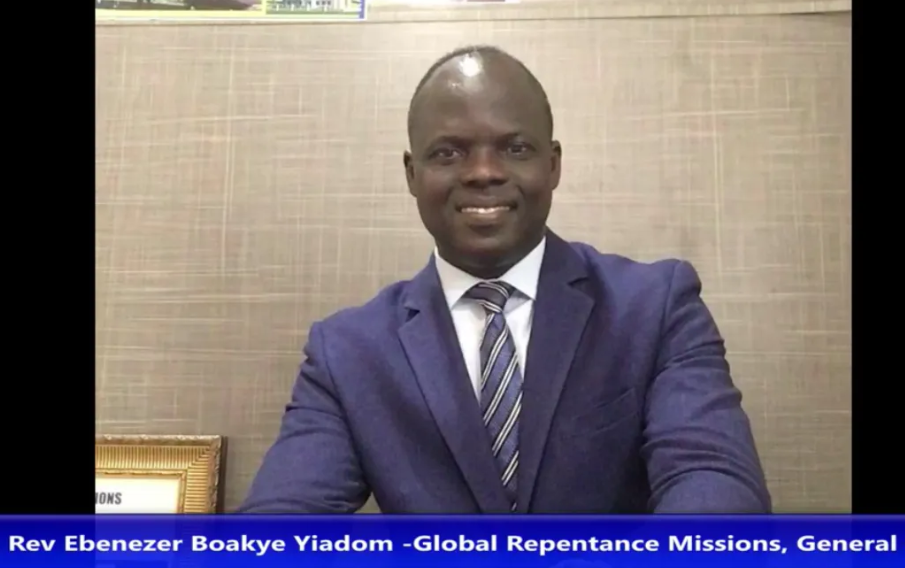 The Founder of Global Repentance Mission, Rev. Ebenezer Boakye Yiadom, opined that called on the Clergy in Ghana to always attack issues head-on than to be partisan with wisdom.

According to the Industrial Relations Expert, the political tag on Messengers of God who speak National issues is as a result of they not being circumspect and firm, with the nation’s interest at heart.

He disagreed with Bishop Charles Agyin Asare on his comment but rather was of the view that he (Bishop Agyin Asare) should have advised and encouraged members of the clergy to stand firm and upright in addressing National issues, rather he than attacking them.

“Until God takes over administration of the State, things will always have shortfalls… Bishop Agyin Asare should rebuke politicians and correct them because it is obvious and unfortunate some pastors have taken political stance. He should attack the situation than being partisan with wisdom, ” the Clergyman counselled.

Rev. Ebenezer Boakye Yiadom opined that if the clergy were to be circumspect, firm and speak in the interest of God, the perception that a clergyman speaking on National issues would be tagged on political lines would be a non starter.

The Founder of Global Repentance Mission added, “There is no Ghana anywhere than where You are.”

He called on everyone, especially the clergy, to be involved in building the Nation by rebuking wrong, encouraging right and having the nation’s interest at heart.