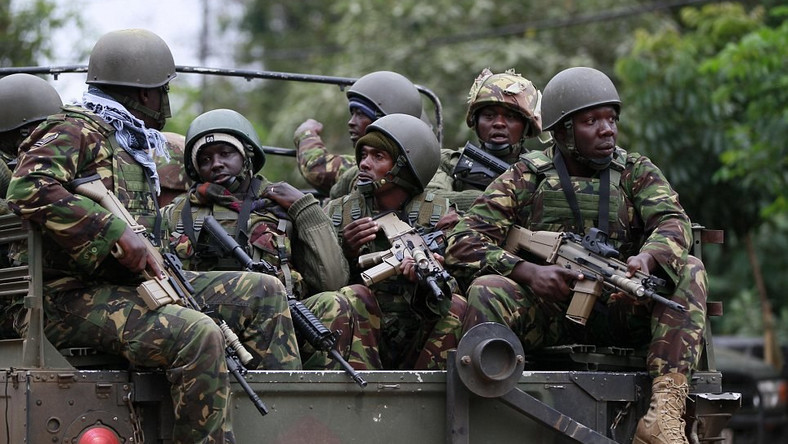 Some military personnel stormed Chorkor, a suburb of Accra after residents totally ignored the ban on movement and social distancing measures to go and chill at the beach on Easter Sunday, April 12, 2020.

The military stormed the community beach in their numbers and sacked the people who were breaking the law.

In a bid to restore sanity, the armed military personnel later mounted barriers at various junctions.

The residents of Chorkor had totally forgotten the world and Ghana is in a current crisis that requires that all be careful and as much as possible isolate ourselves.

Hundreds of people who leave around and along the coastal area had thronged the beach in their numbers on Sunday afternoon to cool off and have fun.

The scenes at the beach clearly showed that the people were not bothered by the increasing numbers of the pandemic in the world and Ghana.

While the elderly fisher folks were busy mending their nets, a number of people; children and the youth mostly, were busy making merry and celebrating to mark the Easter festivities.

The streets in the area were empty and there was also a clear absence of the police in the area. Source: Pulse Ghana