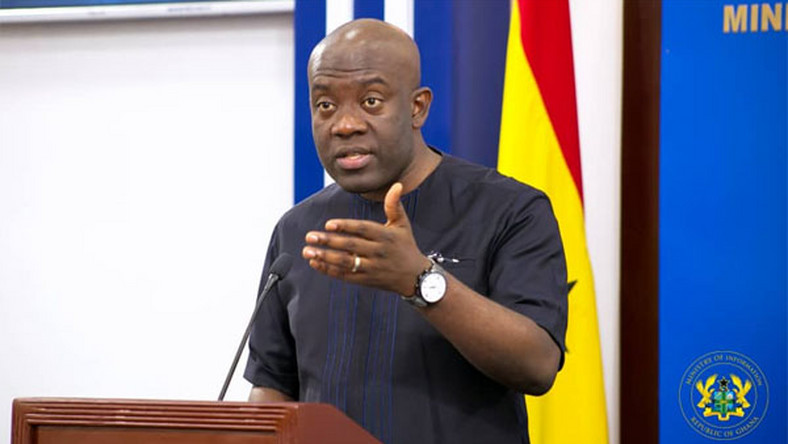 Kojo Oppong Nkrumah, the Minister of Information, has disclosed that the government hasn’t considered the re-opening of schools immediately.

He said rumours projecting the lifting of the ban of large public gatherings should be disregarded.

“We have observed from media monitoring centre that the government says that schools are to reopen soon. With the greatest of respect, it is not correct.”

According to him, the consultations form part of the easing of the general restrictions by the government which includes adherence to precautionary measures.

Reports that the government would soon reopen schools have left many stakeholders including parents apprehensive especially about the safety of students and teachers.

The Minister, acknowledging the scepticism said, “It is okay to be apprehensive, it is okay to wonder this would be done” however, Kojo Oppong Nkrumah suggested that, “we must channel those apprehensions and those worries towards answering the question, ‘what does it take, what should be the indication of a good time, what will be the best way to protect teachers, non-teachers and students if we are to open up at some point.”